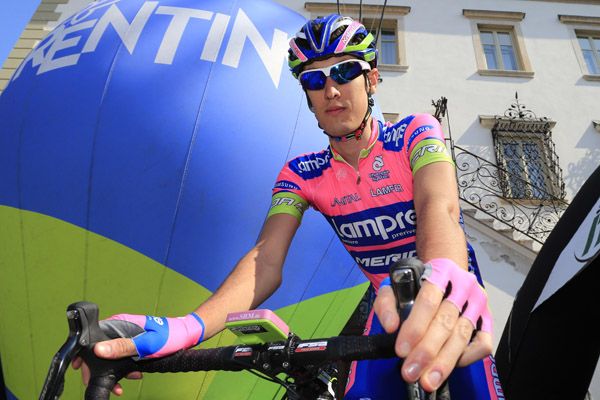 Considered to be one of the greatest Italian talents when he turned professional after excellent results at the U23 level, Mattia Cattaneo has had many physical problems in recent seasons and this has limited the possibilities despite several promising signals.

He will try to return to his best in the Androni – Sidermec squad, the team of manager Gianni Savio  who still sees potential in the 26-year-old rider.

“A rider who in 2011 won the U23 Giro d’Italia ahead of Fabio Aru and in the same year was on the podium of the Tour de l’Avenir won by Esteban Chaves  cannot have lost the talent of the past,” Savio says. “In recent years, unfortunately, he has suffered from physical injuries that have affected his performance, but he has now found the right psychophysical balance that will allow him to face the next season with enthusiasm.”

Fortuneo – Vital Concept is another team which begins to take shape for the upcoming season. The French professional team has signed  Maxime Daniel  who has inked a one-year deal after three seasons with  AG2R.

General manager Emmanuel Hubert is pleased with the new signing who will be part of a sprint line-up that also includes Dan McLay and new signing Gianni Meersman.

“We want to give confidence to Daniel for the next season. We are counting on him to get good results in the sprints,” he said.