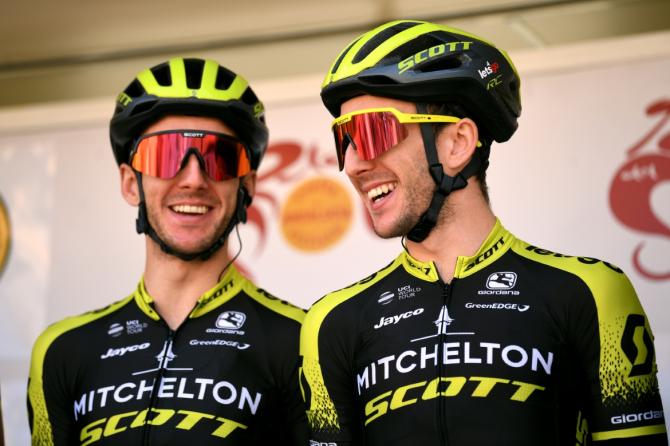 Mitchelton-Scott is the latest WorldTour team to reduce salaries as the team looks to survive the impact of the coronavirus.

The Australian team is the fifth tour team to cut costs during the season’s suspension, with sponsorship cutbacks and no clear return date forcing CCC, Astana, Bahrain McLaren and Lotto Soudal to follow suit.

Sources believe the Mitchelton-Scott salary cuts were close to 70 per cent, though the team have not yet confirmed.

Despite the difficult circumstances, Mitchelton-Scott remain united and will continue to hold virtual rides and conference calls together.

Last week, CCC slashed its rider salaries to a bare minimum, and laid off nearly all of its sport directors and support staff. Bahrain McLaren has furloughed salaries from 30 to 70 percent, while Astana also cut salaries by 30 percent. Lotto-Soudal has reduced its salaries by 10 percent. 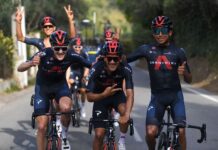