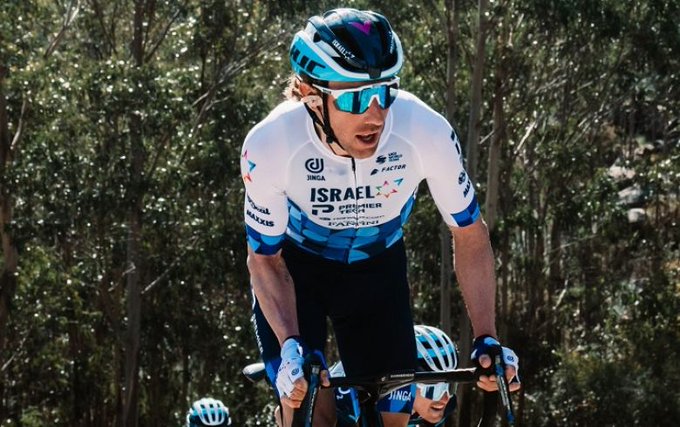 Michael Woods showed his steep hills climbing prowess Friday in winning stage 2 of the four-stage Gran Camino to take over the overall lead.

The 35-year-old finished the 177.6-kilometre ahead of Alejandro Valverde (Movistar) and Ruben Fernandez (Cofidis).

“I’m very happy and relieved. It’s really important to get a win early in the season, both for myself and the team,” Woods said. “I’ve had a lot of close finishes over the last few months but not many wins. So it’s nice to finally get another one under my belt. I went to the Ruta del Sol last week hoping to get a result because I was in good shape.

“Then I got sick and spent the last week worrying about my form, hoping to have the legs I had before I got sick. I think I did.”

Woods made his move Friday on the final kilometre of the Mirador de Ezaro, which features steep gradients of up to 28 per cent.

“Mike was feeling good and he rode really intelligently in the moment with an attack at the perfect time,” said Israel-Premier Tech sports director Oscar Guerrero. “He got the win and he also tried to take as much time as possible for the general classification, but our big objective was the stage win.”