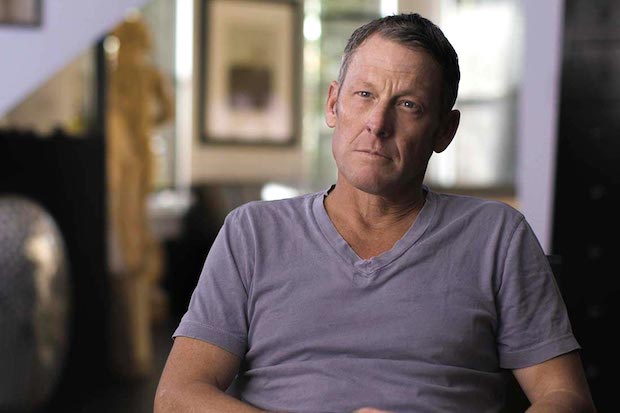 Lance Armstrong says he’ll finally “speak his truth” in the first trailer for the documentary LANCE which will air in two parts on ESPN. The first instalment will be broadcast on 24 May, with the second one following one week later, on 31 May.

The film is centered around an extensive set of interviews Marina Zenovich conducted with Armstrong and the new trailer opens with a particularly compelling question: “What’s the worst thing that you did?” Armstrong mulls the question for a second and eventually replies, “Everybody in the world needs to get this question.”