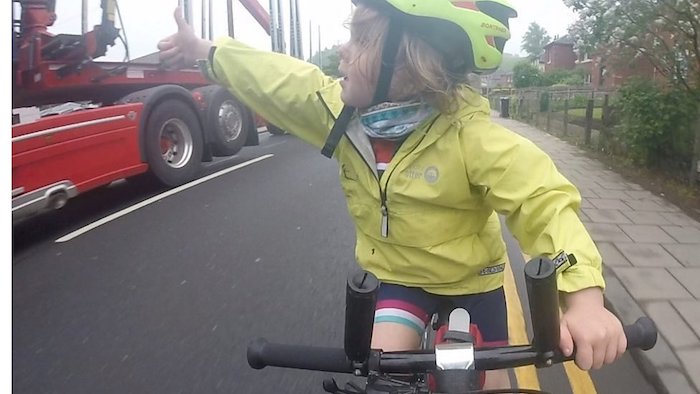 When it comes to the conduct of drivers and cyclists on roads, it’s very easy to focus on examples that shine a bad light on the situation, but a 4-year-old girl has gone viral after signalling her approval to a passing lorry driver.

Rhoda Jones, from Wellingborough in Northamptonshire, U.K., was riding on a trailer bike with her father Tom in Jedburgh. The lorry took an extremely wide berth around the cyclists as Rhoda gave him a thumbs up and shouted “thank you”.

So often we see or share videos of awful driving around cyclists, so this textbook pass from an exceptionally patient & careful HGV driver for D&W Agri coming into Jedburgh deserves sharing, as does Rhoda’s response! They’re not on Twitter but we’ve thanked the haulier directly. pic.twitter.com/t46zQvfFoU 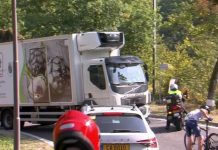 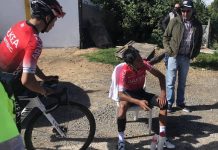