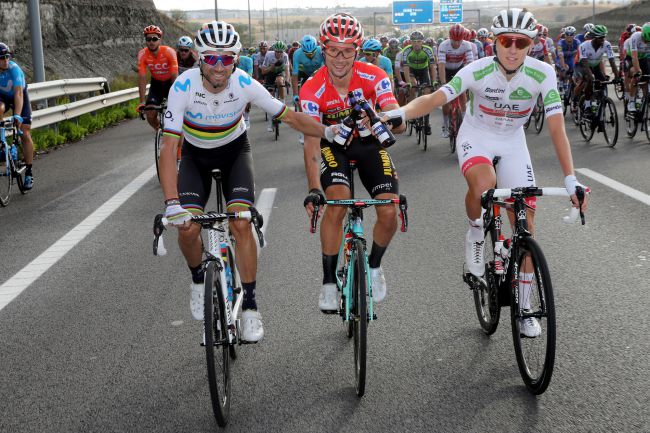 This year’s Vuelta a Espana will not start in the Netherlands as planned because of the coronavirus crisis but from the Basque Country and will be reduced from 21 to 18 stages.

The race was due to start from Utrecht on Aug. 14 but the International Cycling Union (UCI) suspended competitive racing until Aug. 1 and said the Tour de France, initially due to be held in July, had been postponed to Aug. 29-Sept 20.

This decision has left no room for the Vuelta on its scheduled dates. The UCI is due to unveil a revised calendar next week.

“La Vuelta 20 will not take off from the Netherlands,” the organisers said. “Due to the exceptional situation caused by the COVID-19 crisis, the organising committee of La Vuelta Holanda has been forced to cancel the official departure of the race from the Dutch regions of Utrecht and North Brabant.”

The 2021 start has already been allocated to Burgos in northern Spain. Organisers said they hoped to start the 2022 race in the Netherlands instead.

Martin van Hulsteijn, director of the organising committee of “La Vuelta Holanda” said that the later start for the race presented obstacles that could not be overcome.

“Moving three stages, on three days, through 34 municipalities with start and finish places in various places turned out to be a bridge too far,” he was quoted as saying in the Vuelta statement.

“For example, we did not have all the needed infrastructures at our disposal. In addition, a lot of road works were carried out around the 34 participating municipalities in the autumn.

“The impact would be too great. Even if you leave the desirability and uncertainty in Corona time out of the discussion”. 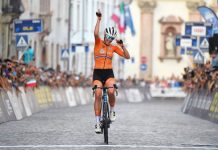