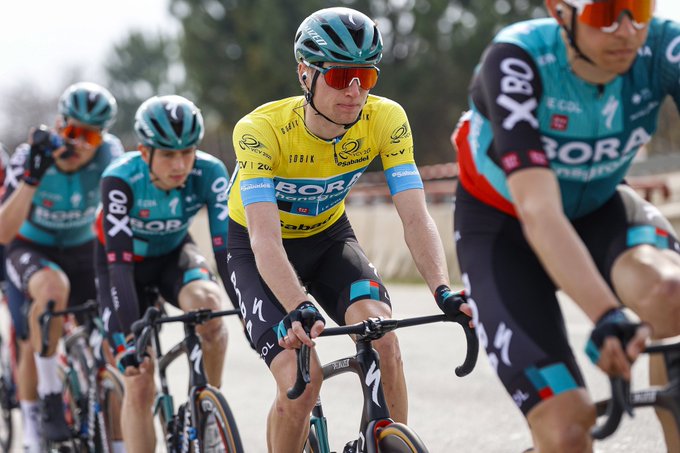 Aleksandr Vlasov secured the win at the Volta a la Comunitat Valenciana on Sunday as Fabio Jakobsen claimed the fifth stage in Spain.

“It’s an honour to be part of this team. I think everybody saw today what a textbook lead is. I’m happy to have the legs to finish it off,” Jakobsen explained.

“Yesterday I was boxed-in and couldn’t sprint. That’s frustrating for a sprinter but we had a talk and today we made a plan and stuck to it. I have to thank all the guys, we controlled the stage and did the lead out and I was the fastest.