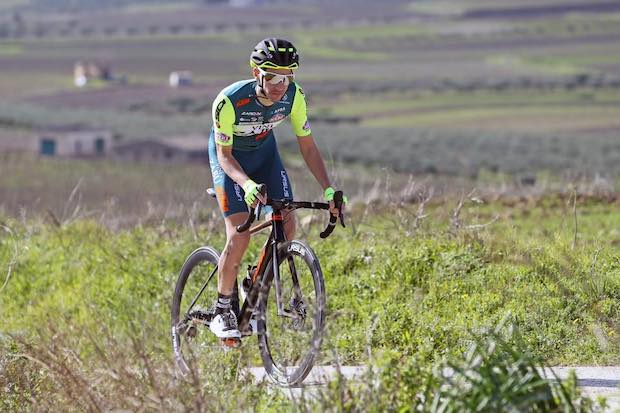 Vini Zabú risks a suspension of 15 to 45 days after two positive doping tests within 12 months. Matteo De Bonis is the latest cyclist from the Italian team caught using EPO.

De Bonis tested positive for EPO in an out of competition control on 16 February, the UCI said in a press release. The test was conducted by anti-doping agency ITA. The Italian still has the right to request a B-sample but the UCI has already suspended De Bonis.

It is already the second positive doping test for Vini Zabù within twelve months. In the 2020 Giro d’Italia, Matteo Spreafico was caught with enobosarm, also known as ostarine, a drug that has the same effect as anabolic steroids.

The UCI now relies on article 11.3.1, which states that a team will receive a collective suspension in the event of two positive doping cases in one year. The UCI discipline committee will soon consider this matter.