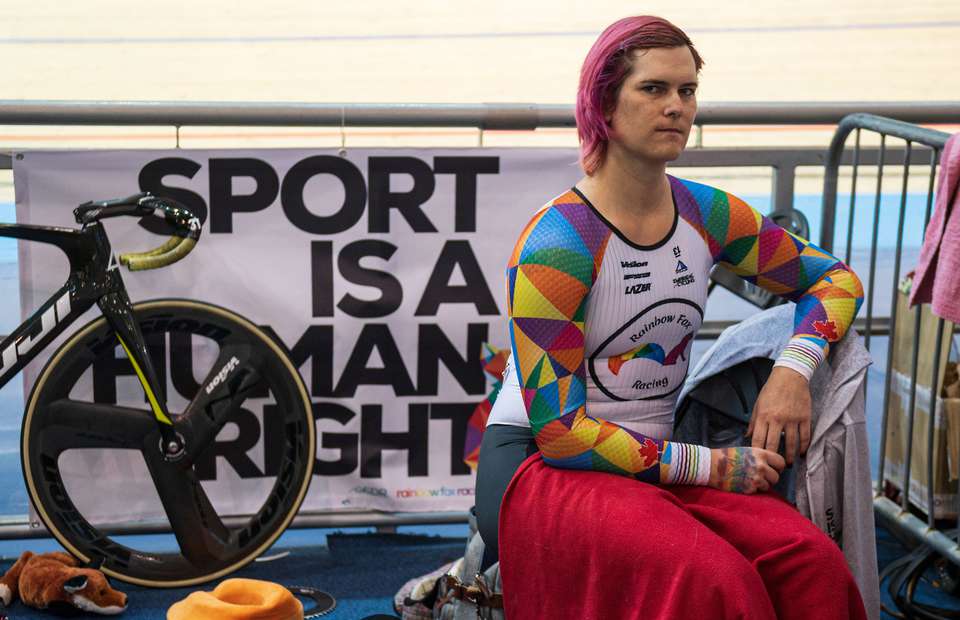 Rachel McKinnon, a biological male who presents as a woman, has successfully defended her women’s 200 metre sprint title at the Track Cycling World Championships in Manchester.

The 37-year-old won the same event in 2018 but now also set a world record in the heats for the event.

McKinnon’s victory was overshadowed by the uproar that followed on Twitter. Some cycling fans said it was unfair that the athlete could compete against women.

The Canadian said that attempts to level the playing field for women’s sports by discriminating against transgender athletes was the equivalent of “denying their human rights.”

“All my medical records say female,” McKinnon said. “My doctor treats me as a female person, my racing license says female, but people who oppose my existence still want to think of me as male. So, if we want to say, that I believe you’re a woman for all of society, except for this massive central part that is sport, then that’s not fair.”

Victoria Hood, a former cycling champion and manager of a British all-female cycling team, challenged McKinnon, telling Sky that “it is not complicated, the science is there and it says that it is unfair. The male body, which has been through male puberty, still retains its advantage, that doesn’t go away. I have sympathy with them. They have a right to do sport but not a right to go into any category they want.” 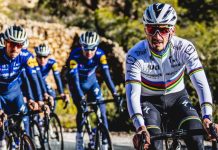 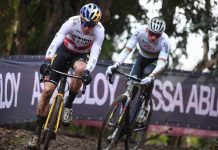