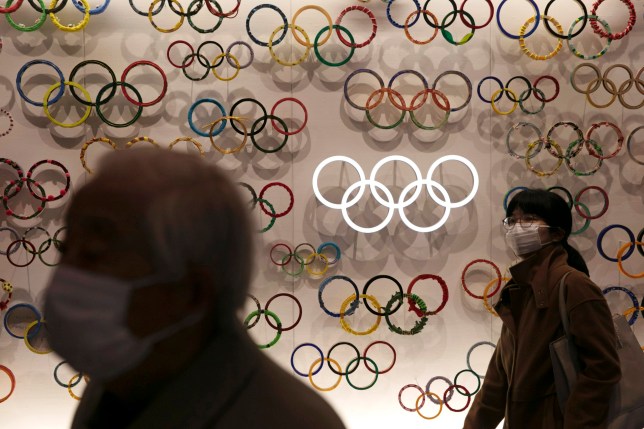 (AP) — The longest-serving member of the International Olympic Committee estimates there’s a three-month window to decide the fate of the Tokyo Olympics.

The games are being threatened by the fast-spreading virus from China.

IOC member Dick Pound told the Associated Press “you could certainly go to two months out if you had to.”

The Olympics open on July 24.

Pound says if the virus has not abetted by then “you are probably looking at a cancellation. This is the new war and you have to face it.”

Pound said he was speaking for himself, not for the IOC.

He no longer serves on the IOC’s executive board where he was a member for two decades.

He also sounded a hopeful note and urged athletes to keep training. He says “as far as we know you’re going to be in Tokyo.”