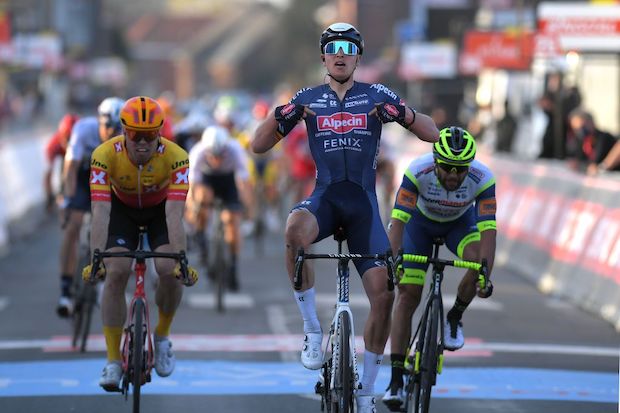 The third Flemish classic raced in four days, Le Samyn was won by Tim Merlier, the Belgian rider benefiting from the work of his teammate Mathieu van der Poel, who catched everything that moved and worked for him in the last kilometers.

Van der Poel also made a move to get across to the front group before Victor Campenaerts (Qhubeka ASSOS) attacked off the front with 30km remaining.

Several attacks happened in the next kilometres and although there were some attempts in the last cobblestone sector -in which Van der Poel’s handlebars broke, everything came down to a final spring in which Merlier showed to be the strongest. 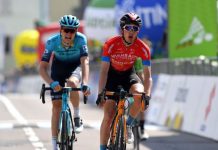 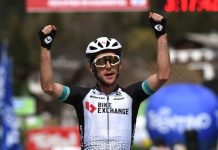