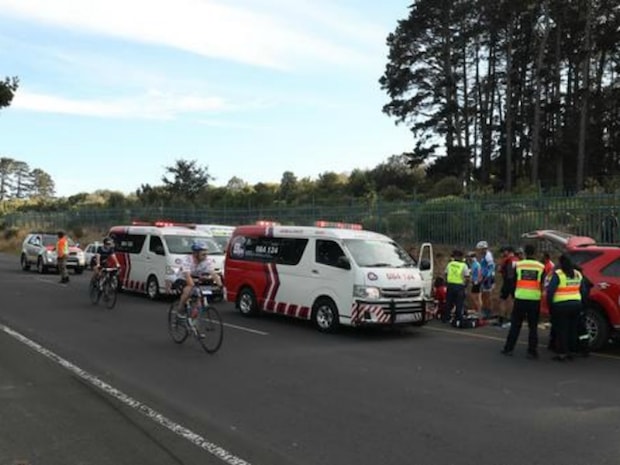 Three people have died during the Cape Town cycling tour which took place on Sunday in South Africa.

According to Cape Town cycling tour director David Bellairs, one cyclist succumbed to his wounds at the scene of a pileup with other cyclists at the base of Wynberg Hill, another is suspected to have experienced a heart attack going up the hill at Smitswinkel Bay. The death of a Rotary marshall was under investigation.

“For the vast majority of our cyclists and those working behind the scenes, the 2018 Cape Town cycle tour reached a successful culmination after months of hard work. But three families are in mourning for the three lives lost on the route this year.

“We have received the sad news that late yesterday afternoon one of our Rotary marshalls passed away in hospital. He was stationed on an S-bend after the Llundudno turnoff. The circumstances surrounding the incident are unclear and we are currently investigating the incident in conjunction with the South African Police Services,” said Bellairs.

“Our hearts and prayers are with the families at this very sad time. We have extended our most sincere condolences.”

Formerly the Cape Argus, with 35,000 participants, Cape Town Cycle Tour claims to be the largest time cycling event in the world.