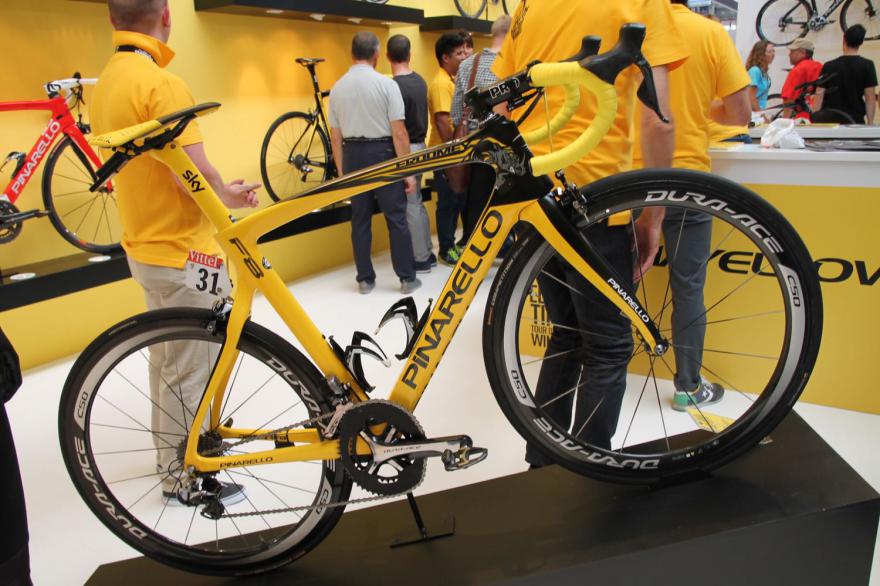 Cycling, in its modern form, has its roots in the late 19th century. Originating in western Europe, the sport most likely began in France, Spain, and Italy, where the most prominent cycling races are held today. The Giro d’Italia, the Vuelta a España, and most famous of all, the Tour de France, collectively called the Grand Tours, are the most popular, and biggest cycling events being held today.

The Grand Tours, especially the Tour de France, are some of the most famous sporting events in the world. They also hold the distinction of being the only stage races which are allowed to last more than 14 days. All three of the Grand Tours are men’s events, and women’s alternative to these events do not exist.

The popularity of the Grand Tours has attracted numerous bettors from all over the world. Cycling is, overall, not a very popular betting sport, however, the Grand Tours attract a lot more bettors than other cycling events. Most cycling bets are what is called a fixed bet, meaning that bettors put money on a rider, or a team who they think will cross the finish line first.

Recently, online betting has supplemented land-based betting shops, and the best new betting sites at Helpbet have been becoming more and more popular, not just among Grand Tour bettors, but also among bettors of other sports, such as football, tennis, cricket, etc.

The Tour de France has seen several riders, bikes, and bike brands pass through their stages, and in this article, we are going to take a look at the bike brands which have stood atop as the best of the best.

Peugeot is known today for its cars, however, few people know that the company produces some of the best quality mountain, road, and commuter bikes, and has been doing so since the early 19th century. Peugeot bikes have a Tour de France count of 10, with some of the best cyclists, like Lucien Georges Mazan and Louis Trousselier riding for the company. While Peugeot’s official count is 10, the company technically has 13 wins, as they were a part of the group La Sportive, which was formed after the First World War, and has won three races in the Tour de France.

Pinarello is the most successful bike brand on the Tour de France, with a total of 15 victories. The first Pinarello win was in 1988, piloted by Pedro Delgado. All throughout the nineties, the company would see many victories on the Grant Tours, and their bikes would be ridden by some of the best cyclists to ever compete in the Tour de France.

The founding of the Tour de France is a fascinating and hilarious story. The founder, Henri Desgrange, founded the tournament as a publicity stunt for his failing newspaper, L’Auto. As he was the sole rule-maker for the races, Desgrange, in 1930, decided he would ban trade teams, and all riders would have to ride generic bikes. For the following years, all riders rode yellow bikes, with the word “L’Auto” painted on them. This results in L’Auto being, officially, the third best performing bike brand on the Tour de France, with 10 victories overall.