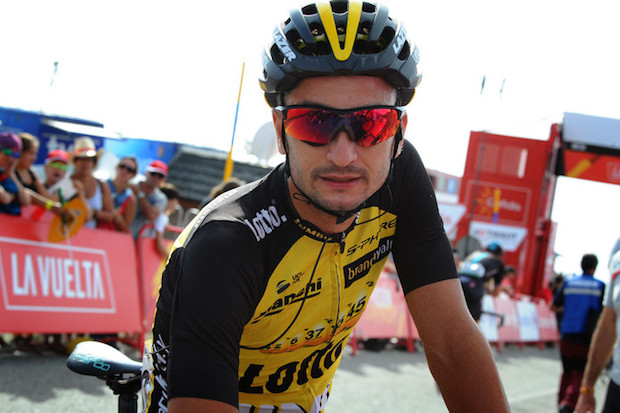 Juan José Lobato has left LottoNL-Jumbo “by mutual consent”, while Antwan Tolhoek and Pascal Eenkhoorn have been suspended for two months.

The three riders were sent home from a training camp in Girona for using unauthorized sleeping medication along with alcohol during a ‘spontaneous party’.

“Without the knowledge of the team and its medical staff the trio had used (non-doping related) sleep medication, which was neither provided nor is being prescribed by the team. This is a severe and unacceptable violation of the team regulations”, said the team through a press release.

“The team takes responsibility for the health of the riders, and experiments that endanger their health are not accepted. In the context of the talent development policy that Team LottoNL-Jumbo advocates, the team has reached out to Tolhoek and Eenkhoorn to provide them a continuing opportunity to develop into an exemplary professional cyclist”

“In the case of Juan José Lobato, it was decided to end the sporting cooperation in the interest of both the rider and the team. Lobato has had an emotionally eventful year and will have to concentrate on his recovery”.

George Bennett: I take a lot of hope from seeing Valverde do what he did