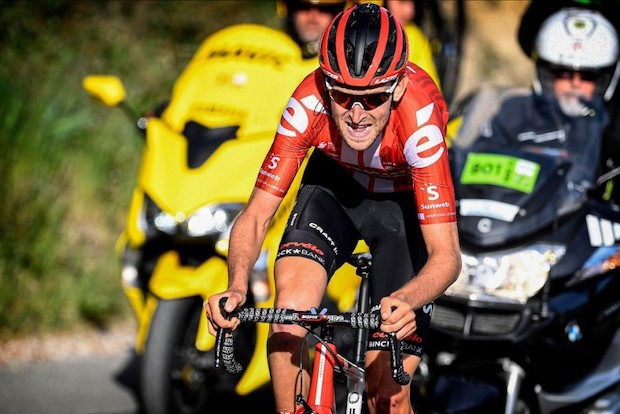 Team Sunweb has outlined its grand tour lineups and objectives for the season to come with the German team announcing that they will hunt stages at the Tour de France before heading to the Giro d’Italia to target the pink jersey with Wilco Kelderman and Sam Oomen.

The squad for the Vuelta a Espana is not yet finalized but Sunweb has confirmed it will be using the race to offer opportunities to developing riders.

“The Tour de France awaits as the first of the grand tours on the calendar, where we will aim for stage success through sprints and offensive racing,” said team coach Rudi Kemna.

“The goal at the Giro d’Italia will be the GC and difficult sprints. While the Vuelta a España will be about the development of our young and promising talents, with a few of them getting the opportunity to make their grand tour debut.”

“To manage risk, the team will operate in multiple bubbles for rider and staff groups, with no two bubbles allowed to mix during their travel, or time on the camp,” Kemna said. “In addition, all riders and staff must provide a negative COVID-19 test before traveling to the camp.”