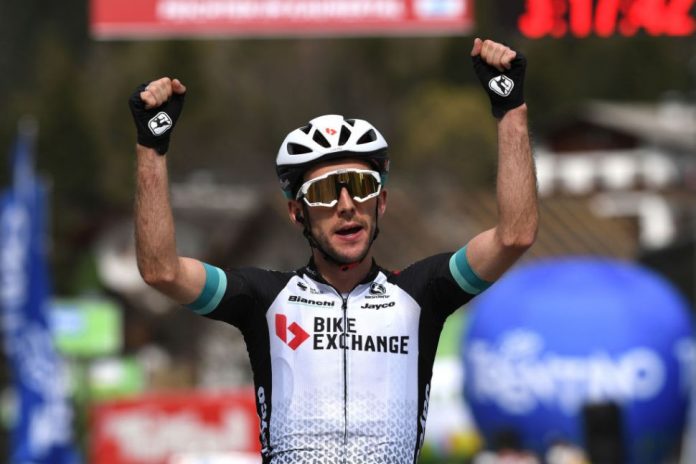 Simon Yates has seized power in the second stage of the Tour of the Alps as he won the 121-kilometer mountain stage to Feichten im Kaunertal after a long solo attack.

“I tried really hard, it was a very tough climb,” said the 2018 Vuelta a Espana winner. “Those guys were not easy to get rid of, I tried several times and that really took it out of me for the valley road to the finish.

“I enjoy these (shorter) stages, we race from the start rather than messing around for 150km and then racing only for the final”.

Yates started last year’s Giro d’Italia but was forced to pull out before the eighth stage after testing positive for Covid-19.

“So far so good, but there’s still a lot of very hard stages to come so we will see what we can do in the next few days,” added the Briton.