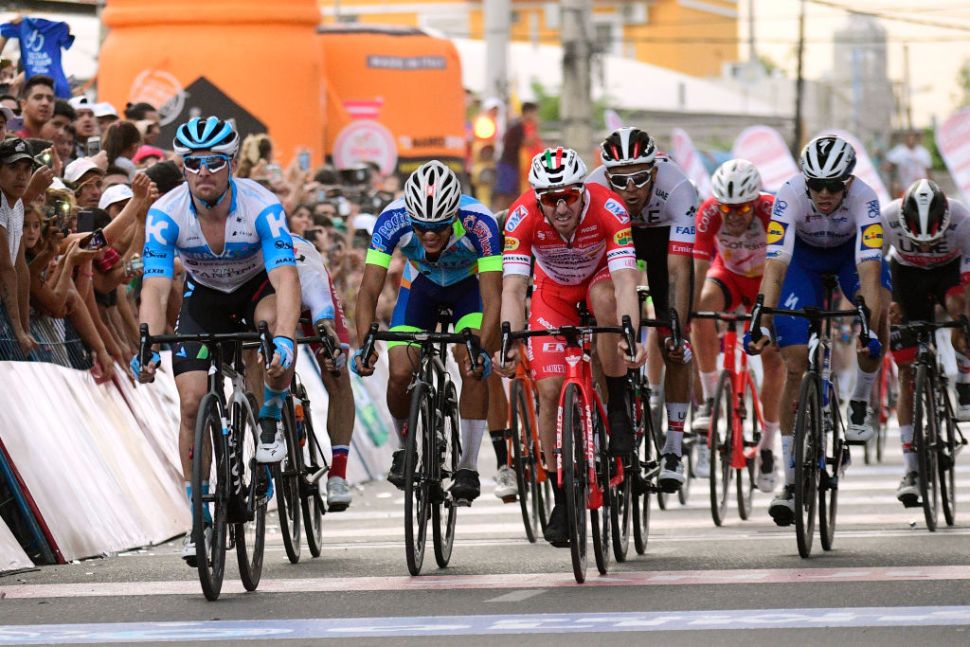 Rudy Barbier (Israel Start-Up Nation) took a surprising victory on stage 1 of the Vuelta a San Juan in Argentina.

“It’s a great start to the season,” Barbier said. “This is a very important victory for me and for the whole team. The best sprinters in the world are in San Juan, so to win here is incredible for me.”

With around 3 kilometres to go, there was a big crash that caused a break in the peloton, but the main candidates for the victory of the stage remained in front. The final kilometre was chaotic and Israel Start-Up Nation’s Rudy Barbier was the first to cross the finish line.