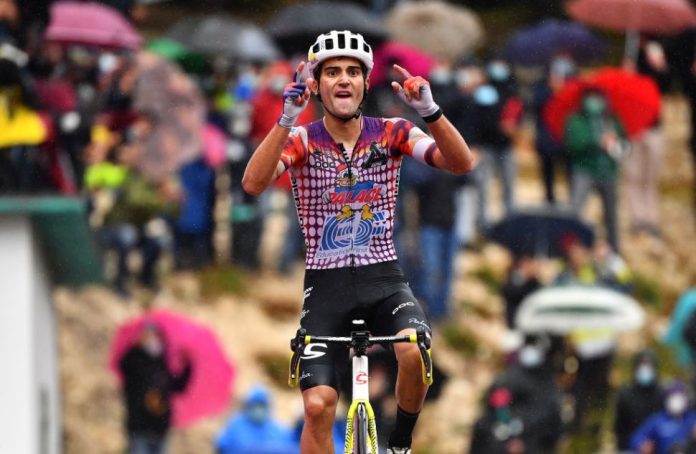 Ruben Guerreiro became the first Portuguese rider to win on the Giro d’Italia in 31 years when he claimed the ninth stage, a 208-km mountain ride from San Salvo on Sunday.

The EF Pro Cycling rider beat Jonathan Castroviejo (Ineos Grenadiers) by jumping away in the last 300 metres of the final climb.

The previous Portuguese rider to win a stage on the Giro was Acacio Da Silva in 1989.

Another Portuguese, Joao Almeida, retained the overall leader’s Magia Rosa despite losing time on other top contenders in the steepest, final part of the last ascent.

The Deceuninck-Quick-Step rider crossed the line four seconds behind Vincenzo Nibali and 18 behind Jakob Fuglsang and Wilco Kelderman.

Steven Kruijswijk was the top rider who lost most ground, finishing 21 seconds adrift of Fuglsang and Kelderman, who is second overall, 30 seconds off the pace.

After Monday’s rest day, Tuesday’s 10th stage will be a 177-km mountain trek between Lanciano and Tortoreto. 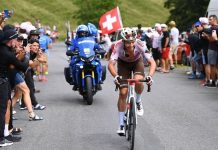