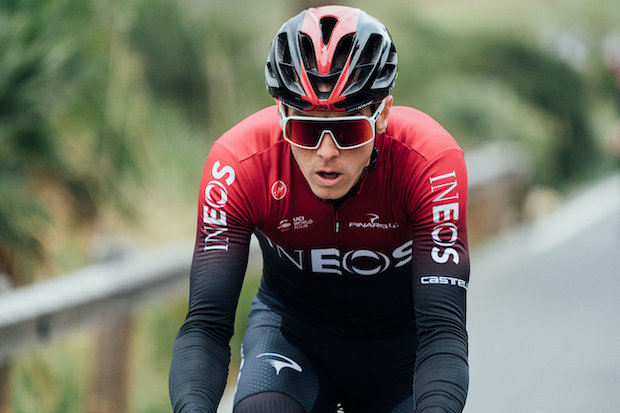 Jumbo-Visma will get stronger in 2022 with the signing of two-time world time trial champion Rohan Dennis as WielerFlits reports.

The Australian could have extended his contract with INEOS Grenadiers and also had an offer from UAE Team Emirates, where his former BMC sports director Allan Peiper is working now, but chose the Dutch team.

In 2018 and 2019, Rohan Dennis won the world title in the individual time trial. Last year, however, the Aussie also made a huge impression in the decisive mountain stages in the Giro d’Italia by helping Tao Geoghegan Hart to win the pink jersey.

At Jumbo-Visma they see Dennis as a reinforcement in the mountain train in the grand tours especially because in the past two years they have seen the great value Tony Martin is for the team. The German also has a contract for next season, but is now 36 years old.

Rohan Dennis rode for the Rabobank development team in 2011.