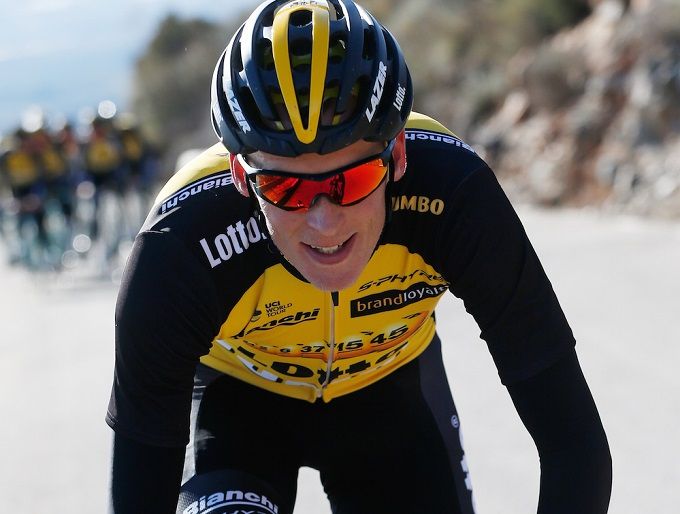 Robert Gesink will lead LottoNL-Jumbo into the new 2017 road season in the Tour Down Under in Adelaide, Australia.

Along for support, Gesink will have Bert-Jan Lindeman, Enrico Battaglin, Alexey Vermeulen, Robert Wagner, Koen Bouwman and Paul Martens. Addy Engels will be the sports director in Australia.

The event kicks off with the People’s Choice Classic, two days before, on January 15. The Tour Down Under starts on January 17 in Unley and after six stages, the race ends in Adelaide. The same group will travel to Melbourne afterwards for the Cadel Evans Great Ocean Race on January 29.

Gesink, who is also scheduled to race the Abu Dhabi Tour and Tour of California, is building his season around the Tour de France after missing the race in 2016 due to a head injury.

“I really want to win a Tour de France stage and with the whole team, we want to go for it. The last few years were really an eye-opener for me. The Tour in 2015 and the Vuelta in 2016 gave me the feeling that there is still much to do. I’m looking forward to going for stage wins in the upcoming Tour. I’m going back to my roots of offensive racing and going for it,” said Gesink. 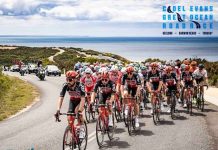 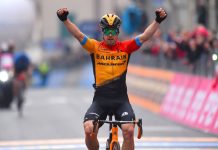