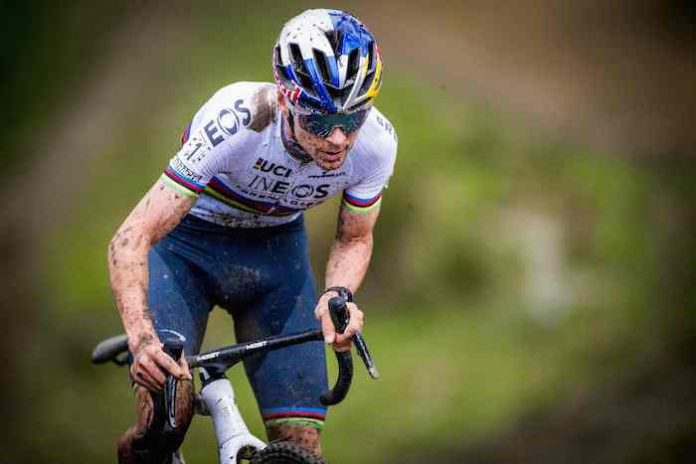 Tom Pidcock will not defend his world champion title at the Cyclocross World Championships in Hoogerheide on February 5th.

The reigning champion will skip the race to focus on road cycling and spring classics. That’s what his coach Kurt Bogaerts said to Sporza during the X2O Trophy Baal.

Pidcock finished third on the first day of the year at the GP Sven Nys after crashing inside the final lap, losing his lead. 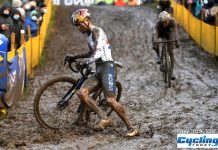