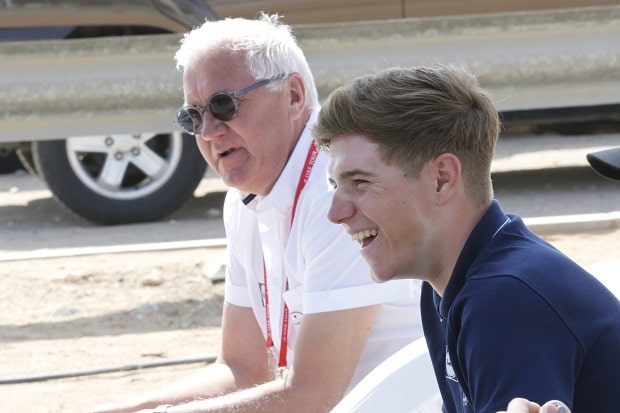 Remco Evenepoel hopes to shine in the Vuelta a Espana later this year, but the Quick-Step rider has decided to change his plans and will train at altitude before the Spanish grand tour instead of riding the Vuelta a Burgos.

“This course should suit Remco”, said Quick-Step manager Patrick Lefevere. “We have seen in the Giro – despite his lesser preparation – that he has the talent to ride grand tours. If he starts in Spain with normal preparation, I still see opportunities in a few stages.”

“I just don’t want to assign him a favorite role just yet. It still remains to be seen how he will react to a three-week stage race,” Lefevere concluded.

Evenepoel is yet to finish a grand tour, and will try to do that and to prove his quality as a Grand Tour contender at the Vuelta this year.

He’s struggled in the recent Tour de Suisse, finishing 11th in the general classification. However, he took the win in the final time trial.