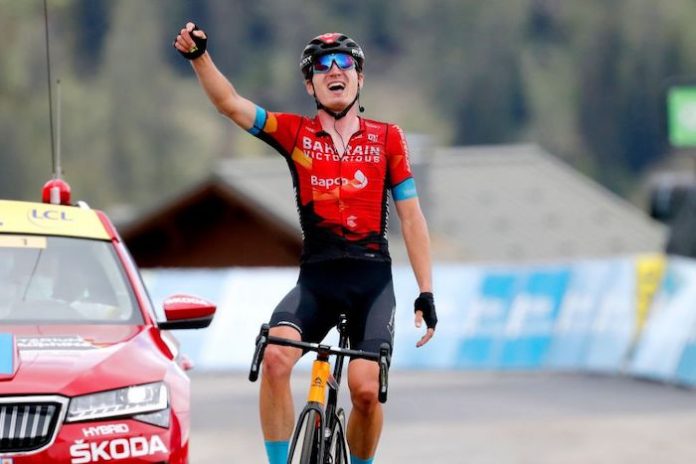 Mark Padun is set to leave Bahrain Victorious after riding for the WorldTour team for the past four years.

“Doing this post to give thanks to Bahrain Victorious for four years with this team where I’ve started my pro cycling career, had a lot of successes and have made unforgettable memories with stuff and rides,” he wrote on social media.

He has not yet confirmed his new team for 2022, but reports have linked him with Ineos Grenadiers.

Padun, who impressed with two stage victories in the Criterium du Dauphiné and was a key helper in sending Jack Haig to the podium at the Vuelta, is also on the list of Astana and EF Education-Nippo. 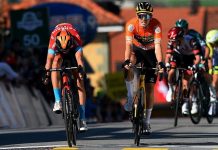 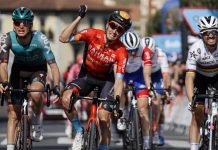