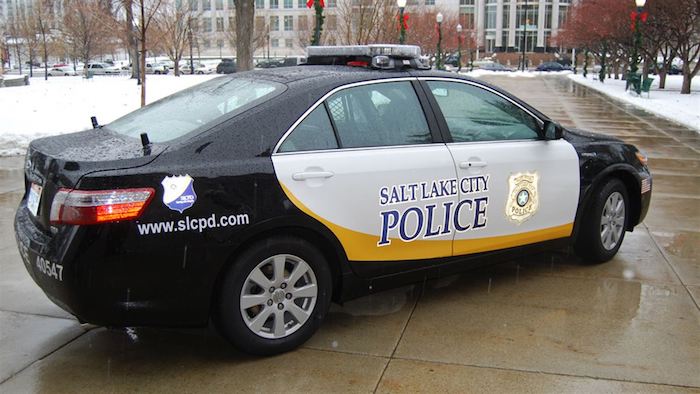 A man allegedly broke into a Utah police department’s evidence area to take back his bicycle.

Deseret News reported that the burglary went unnoticed until the person who originally was found with the bike was arrested again and told officers David Elwin Snow was bragging that he “pulled off the crime of the century.”

The 37-year-old Snow and his brother had gone to the department on Dec. 18 to retrieve the bike, but since they never reported it stolen they had a hard time verifying it was Snow’s bike. Police accuse Snow of stealing it that same night after seeing where it was being stored.

The bike was found Wednesday at Snow’s grandmother’s house. Police Sgt. Nisha King said such a heist has never happened at the department.