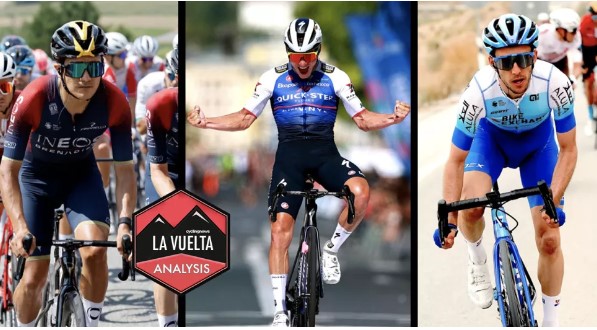 Catch up with the Vuelta Espana 2022 route and riders preview part 1.

The french team have quietly squeezed in Thibaut Pinot‘s name as confirmed for the start. Bruno Armirail, Quentin Pacher, Rudy Molard are three strong puncheurs who could aim for stage victory.

The other hope of victory lies in Jake Steward with a sprint train of Reichenbach, Scotson and Lienhard.

No more making fun of that team this time. They are bringing a deadly team that will feature heavily in the mountains. Miguel Angel Lopez and Alexey Lutsenko are definite top 10 stuffs on their own. On his last dive, Vincenzo Nibali has shown some form in the Giro that proves he is not at the Vuelta just for the show. Samuel Batistella, David De la Cruz and Harold Tejada can set help their leaders if needed. Finally, Vadim Pronskiy and Fedorov complete the Kazakh armada.

All hope will lie on the departing Thymen Arensman. His performance at the recent Tour de Pologne has confirmed his place among the big boys but his giro gradual fade out showed that he is still a way off to fight for a top 10. Alongside that, they have plenty of guys that are hungry for the breakaways and will look for opportunities to go for stage results from those moves.

Let's do this, guys!

Read up on our goals for the race 👇🏻

Usually one of the last to confirm their list, Bahrain Victorious are expected to line up a pretty impressive armada of climbers. This year’s Giro 3rd place Mikel Landa will be have big expectations placed upon him as will last year’s 3rd Jack Haig. Pello Bilbao will be wanting some freedom in his hone tour. Gino Mader and Wout Poels are two baroudeurs who will wishing for a stage victory. The place for the remaining spot will be fought between impressive young Santiago Buitrago, Luis Leon Sanchez among others. 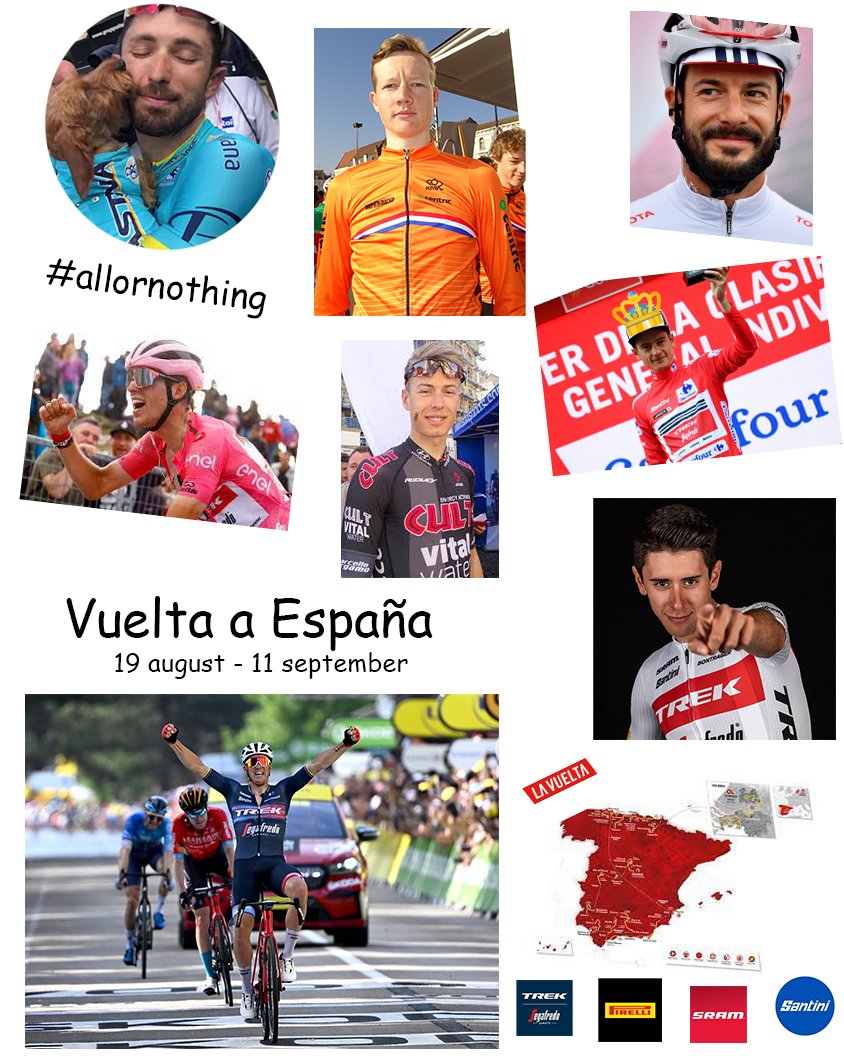 The American might have won the most original poster of the year award by asking their main sprinter, Mads Pedersen to design it but the later is not here to joke. He has eyes set on 8 stages! He has a formidable leadout in Daan Hoole and Alex Kirsch to accomplish his task. Dario Cataldo will captain this team while frenchmen Kenny Elissonde and Julian Bernard will have their usual mountain outings. After a break-through Giro, Juan Pedro Lopez is aiming to atleast repeat his feat. Finally an eye should be kept on young Antonio Tiberi. Ex junior ITT champion who has improved his climbings.

With 31 riders hailing from 20 nations, team director Jonathan Vaughters like to keep the suspense till the last minute to reveal his team. Hugh Carthy, Mark Padun, Esteban Chavez, Rigoberto Uran, Simon Carr, Odd Christian Eiking Ruben Guereiro, Tom Scully... make your pick no one really knows. Dont be surprised to even see Magnus Cort Nielsen at the start after leaving the Tour early.

Tim Merlier is going to have some fun in this Vuelta. Probably the best sprinter in the race, he will have a possible 6 sprints finish to contend. Xandro Meurisse, Gianni Vermeersch and Jay Vine will be eyeing breakaways as often as they can.

Don’t be misguided, Nairo Quintana is here for blood. After rediscovering some form early this year, he continued his adventures in the tour and will be aiming for a podium in Madrid. The french team is here for UCI points and will use french trio of Elie Gesbert, Thibault Guernelec and Clement Russo for mountain stage wins!

one of the wildcard of the giro, they will be aiming to get in as many breakaways a possible.

The weakest team in the field. Hopefully they will be trying to show the jersey as much as possible

Gone are the days of Iban Mayo and Haimar Zubeldia, but the Basque team still have some interesting in Mikel Bizkarra among others. The latter has been climbing with the very best on occasion

You could aslo help by donating via Paypal or Buy me a Coffee.