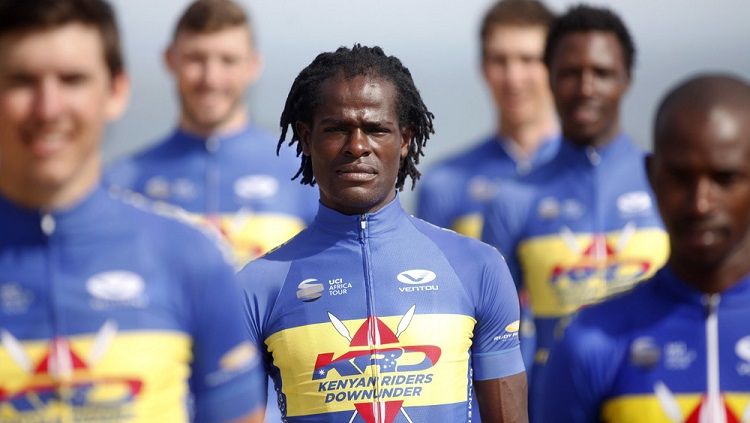 Kenyan Riders Downunder team announced today that Samwel Mwangi underwent surgery to have the lower part of his left leg amputated after a horrific crash that broke his femur on the final stage of the Tour du Rwanda.

The 32-year-old rider was 35th overall before the crash. Mwangi competed in several UCI stage races this year, including  Tour de Flores, Tour Ethiopian Meles Zenawi, and the Tour of China.

“Kenyan Riders Downunder cyclist Samwel Mwangi has had his left lower leg amputated after a crash that broke his femur on the last stage of the @tourdurwanda. Mwangi is holding it together very very well. An inspiration from his hospital bed. We are looking into options for Mwangi’s future. Stay strong mate!” the team wrote on its Facebook page.