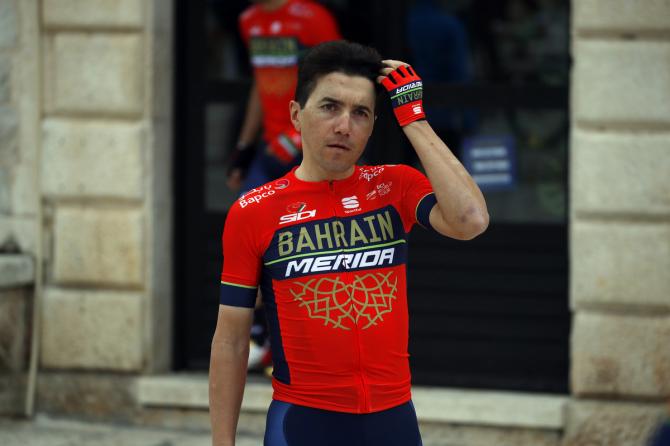 Bahrain-Merida will target the general classification in the 2018 Tour Down Under, with the team’s leadership to be split between three riders.

Domenico Pozzovivo and Spaniards Ion and Gorka Izagirre will share lead rider duties in Adelaide, with team director Tristan Hoffman saying the team was targeting top-ten finishes in the general classification for the trio.

“We have a really strong line-up, it’s more of a team for general classification, so the main focus will be [on that],” Hoffman said. “Domenico and the Izagirre brothers will share the leadership.

“Ion has been recovering well after the Tour de France [and] Gorka finished eighth in the GC in 2015.

“Domenico joined both of the training camps and showed his great personality, I look forward to seeing him again on the road… awe hope all three riders finish in the top 10.”

Pozzovivo joins Bahrain-Merida for the 2018 UCI WorldTour after racing with AG2R-La Mondiale for the last five years. He was seventh in the Tour Down Under general classification 2016.

A genuine climber, he’s targeting the climbs in the Bupa Stage 4 on Gorge Road and Norton Summit, as well as Willunga Hill, to make his mark in Adelaide.

“I’m just working to be in a good shape at the start of TDU 2018. My objective will be to reach the top 10 in GC, with a good performance in the two hilly stages (stages four and five),” said Pozzovivo.

“I think we have a very good roster at the start of this race and for me it’s always a pleasure to start the season in South Australia because of the good weather, the beautiful roads to race and a very competent public [crowds] following every stage.”

“I have already raced the TDU two times and I know which kind of stages are there,” Ion Izagirre said. “It’s a good race to start the season, it’s summer, short stages, not too many transfers.

“We go with Pozzovivo and my brother, which is very important to me… So, in my opinion, we are going to have a very strong team there.” 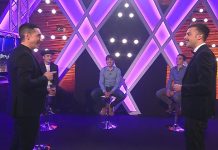 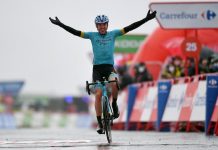