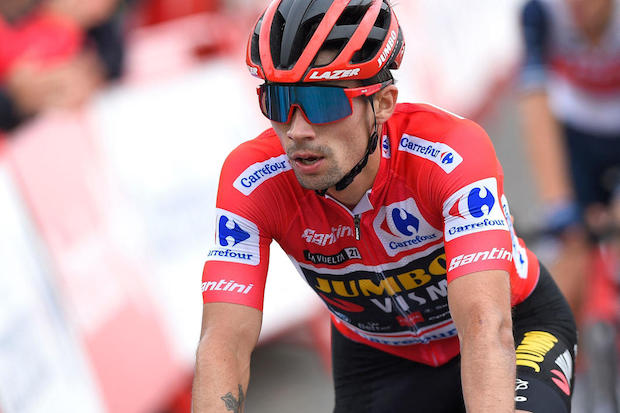 Primoz Roglic is said to have the interest of Ineos Grenadiers for a transfer.

Even if the Slovenian has a long-term contract with Jumbo-Visma, the status of Jonas Vingegaard at the Dutch team, now after the Tour victory, can force Roglic to move to other team if he wants another chance at the yellow jersey.

It has been reported that the Ineos has expressed interest in the Slovenian, although it is naturally vague what that interest could lead to – if anything.

Roglic was forced to abandon the Tour de France after sustaining a dislocated shoulder and two broken vertebrae during his crash on stage five.

He had scheduled to race the Vuelta a Espana later this year in an attempt to take a fourth consecutive win, however his back injuries still bring uncertainty over his participation in the race.