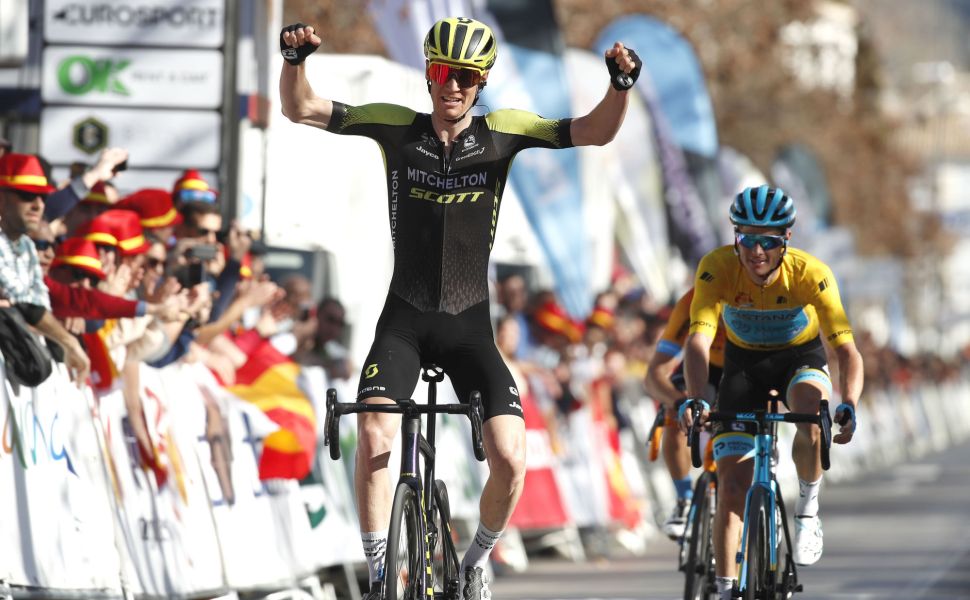 Jack Haig claimed his first stage victory of the season on a hard penultimate stage in Vuelta a Andalucia.

The trio battled it out for the stage victory into Granada, with Haig getting the better of the two in the sprint to take the victory and also regain valuable seconds to move himself up onto the podium with just one stage remaining.

“A big group went away, Astana controlled most of the day, and once we got close to the Granada city the pace ramped up, and then it was a full on race up the final climb,” Haig said. “I felt tired but nervous for the sprint.”