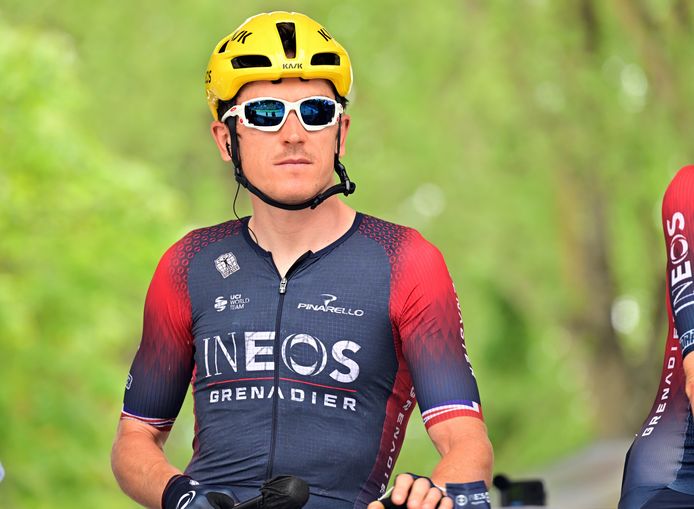 Geraint Thomas has confirmed his participation at the 2023 Giro d’Italia as he will cross swords with Remco Evenepoel in the Corsa Rosa.

“The Giro is a bit less intense, there is a certain atmosphere. I would love to ride there again,” he said last month.

“It is a race that I have always enjoyed, even though I literally dropped out the last two times. It would be nice to turn back and finish the race. I’m still a bit left with the feeling: what if? In 2020 I felt like I was in really good shape. I would have loved to see how I would have done that race.”

“I just have to go to the Giro as best I can. Whether that results in riding for stages or a classification remains to be seen. But I would love to do the Giro. I should approach it the same way as last Tour: just go there in the best possible shape and see how it goes.”

Thomas will have to compete in Italy against some strong opponents, especially Remco Evenepoel. The reigning world champion hopes to make a shot at the overall victory in the Giro, after he already won the Vuelta a Espana this year. It is also certain that defending champion Jai Hindley, Thibaut Pinot, Damiano Caruso, Jack Haig and Eddie Dunbar will participate in the Giro.