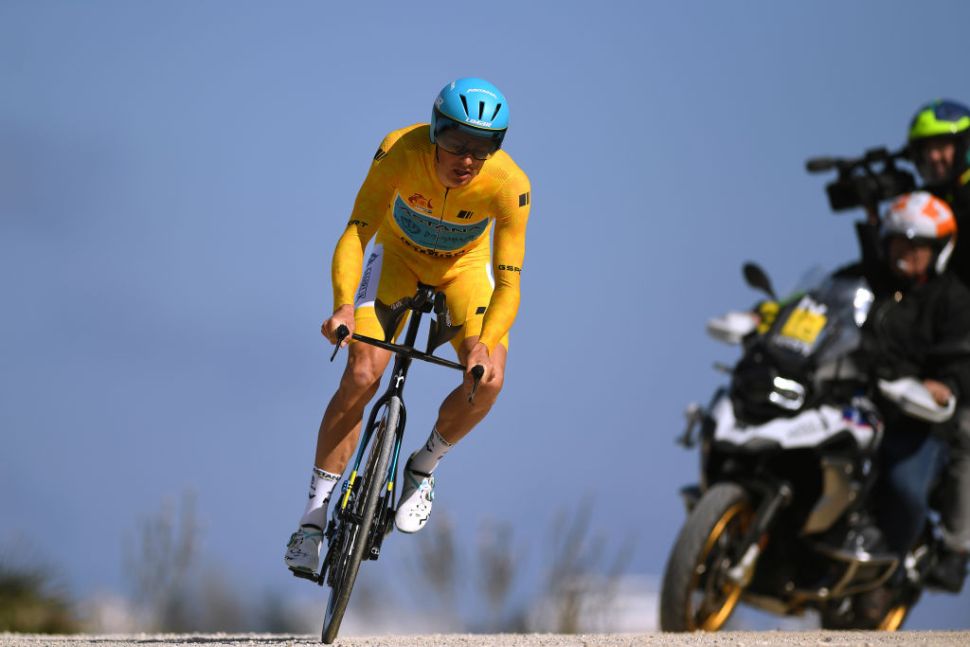 Jakob Fuglsang claimed his second straight Vuelta a Andalucia title on Sunday by finishing second to Dylan Teuns in the final-stage time trial.

The Danish rider started his 2020 campaign in the best possible way as he bids to back up an excellent previous season. He was pipped to victory by just a few tenths of a second by Teuns in the 13km time trial around Mijas.

The overall win will give the Astana rider a boost after rejecting reports in Denmark that he had trained with Michele Ferrari, the Italian medic banned for life in 2012 for his part in the Lance Armstrong doping scandal.

“Last year I had the best season of my career so far and I hope that repeating this win means I can do the same again. It’s been a very hard race and we had a lot of hard competition to defend the jersey from the first day but the team has been amazing. I am the winner but so is the team.

“Of course, for me it was important to keep the jersey but with a short and intense TT, you have to give everything and I didn’t want to take to many risks on the descent so to finish second, I am really happy. I hope it will be a good season and starting like this with a good result here gives me confidence and I can now work towards my next goals.”

Philipsen and Aranburu abandon the Vuelta 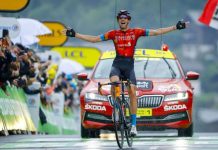 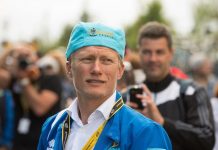 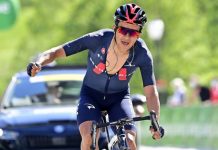