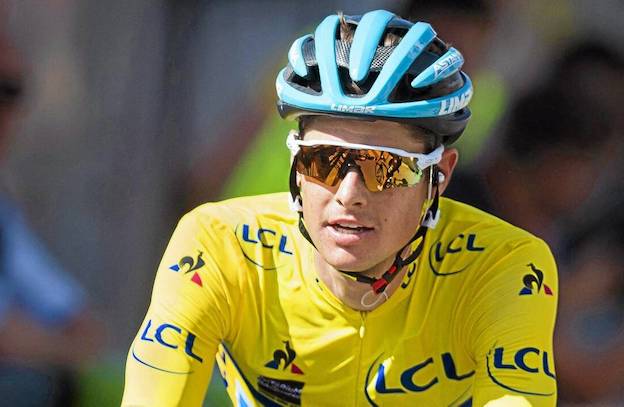 Astana picked proven winners on Wednesday to boost the chances of team leader Jakob Fuglsang for the Tour de France.

The Kazakh team has confirmed what was already certain: the winner of the 2019 Liege-Bastogne-Liege and the Criterium du Dauphine will be at the start line of the French grand tour in a leading role.

“With this strong and experienced team, we are ready to fight for the best possible result,” said sports director Dmitriy Fofonov.

“Only Hugo Houle and Pello Bilbao will ride their first Tour de France. With Hugo Houle, we have someone who knows how to work for the team and he works well together with Jakob Fuglsang. Pello Bilbao is a very strong climber, as we could see in the Giro d’Italia where he won two stages, we definitely need him in this Tour de France as there will be a lot of climbing.”

The roster of Astana for La Grande Boucle will have a combined 13 grand tour stage wins and 22 TDF starts, of which Fuglsang and Luis Leon Sanchez have eight each.

“In the end, only one can win the Tour de France, we will see where this team will be capable of. We are ready to fight for the best possible result, that’s for sure.”