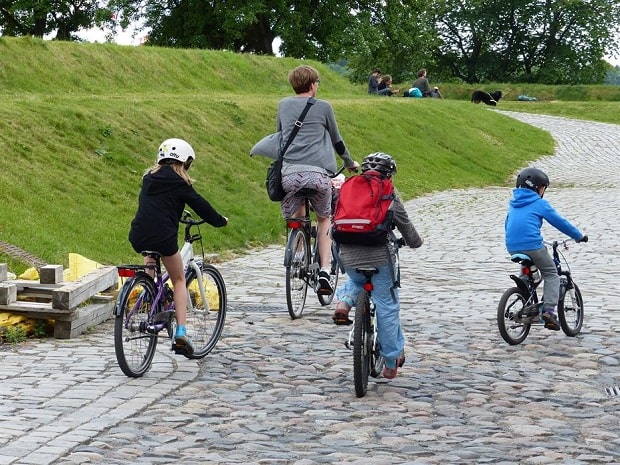 (Reuters) – More than a million French cyclists have used a 50 euro ($60) subsidy to get their old bikes repaired as part of measures to fight the coronavirus and now the government wants more people to start riding them.

Following France’s first lockdown in the spring, the government offered subsidies to get old bikes fixed. That program will now be extended until the end of March following the relaxation of a second lockdown last weekend.

“After this second lockdown, the government wants to encourage French people to use bicycles to move around,” Environment Minister Barbara Pompili said during a visit to a training center for bicycle mechanics in Paris on Monday.

She said about half of the people who got their bikes repaired under the scheme had rarely cycled before.

“This has put 500,000 people back in the saddle,” she said. But only 3 percent of French people use their bikes every day and the government wants to triple that number.

French cycling federation chief Olivier Schneider said there are 25 to 40 million bicycles in France, but about 15 million of those are in a poor state of repair.

“There is huge demand for new bicycles worldwide and new bikes can be hard to find, so the repair subsidy scheme is a great way to get old bikes on the road again,” Schneider said.