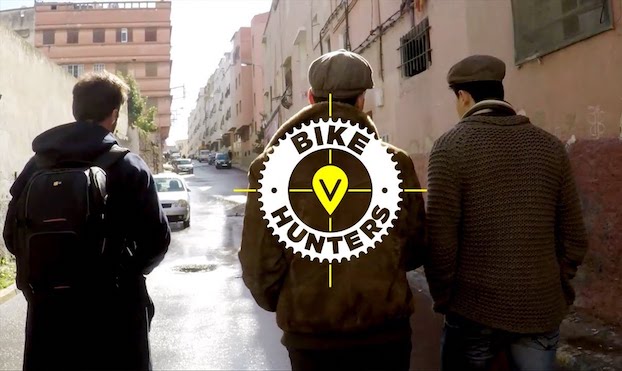 Dutch bike brand Vanmoof has almost by accident assisted in bringing authorities down on an international stolen bike trader.

Pledging to its customers to track down or replace its bikes if they’re stolen, much thanks to hidden trackers embedded in the frames, Vanmoof took the unusual step to travel all the way from Amsterdam to Casablanca in Morocco in a bid to capture a thief who had originally stolen the bicycle in Paris.

Instead of saving a stolen SmartBike, they stumbled upon a warehouse jam-packed with thousands of top-quality bikes.

Following the discovery Vanmoof say that they are working with the Moroccan authorities to crack down on the bike theft operation.

The thief, in this instance, was permitted to keep the Vanmoof that he had assumed legally bought as thanks for leading the authorities to the operation. The victim in France was handed a shiny new bike as compensation. 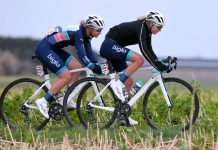