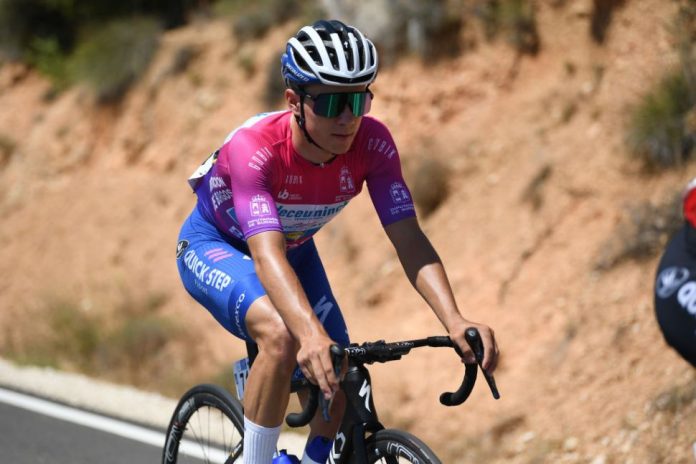 Remco Evenepoel (Deceuninck-Quick-Step) won the Vuelta a Burgos in Spain after finishing third in Saturday’s fifth and final stage between Covarrubias and Lagunas de Neila.

“This is a perfect day,” Evenepoel told reporters. “The team worked perfectly, kept me in position and it was my job to finish it. I’m glad it worked out. This was my third stage race this season and I’m winning for the third time.

“It was harder than two days ago when I won the stage, but luckily I had a good team around me and got the job done.”

Evenepoel won the Vuelta a San Juan and the Volta ao Algarve before the COVID-19 shutdown.