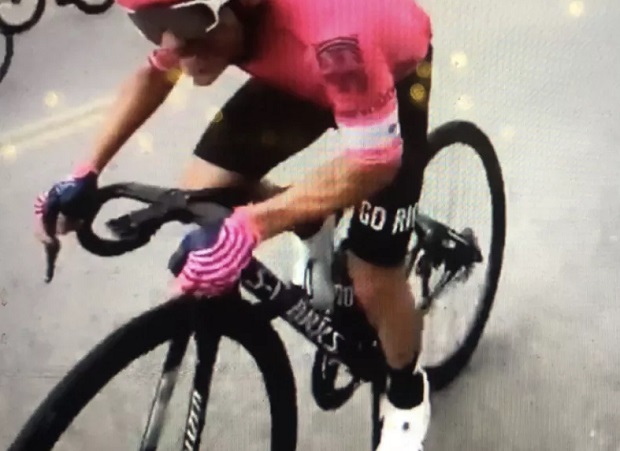 Sergio Higuita and Daniel Martínez went viral after an uphill sprint at the Giro de Rigo, in which they surprised the amateur riders who participated there.

However, this made EF Education-Nippo realize something. Sergio Higuita was filmed with a Specialized bicycle that is the one used by the Bora-hansgrohe, his next team from 2022. The American squad seeks now to immediately terminate the Colombian’s contract.

Higuita has a contract with the EF until December 31, 2021 and this is why he should continue racing and training with a Cannondale bike, used by the American team. What would have bothered the team owners the most is that their action was carried out at a public event.

“We know that Sergio needs time to adjust to his new gear. Riders routinely request permission before using the new gear in camps and in non-public rides, which the team routinely grants,” an EF spokesperson said .