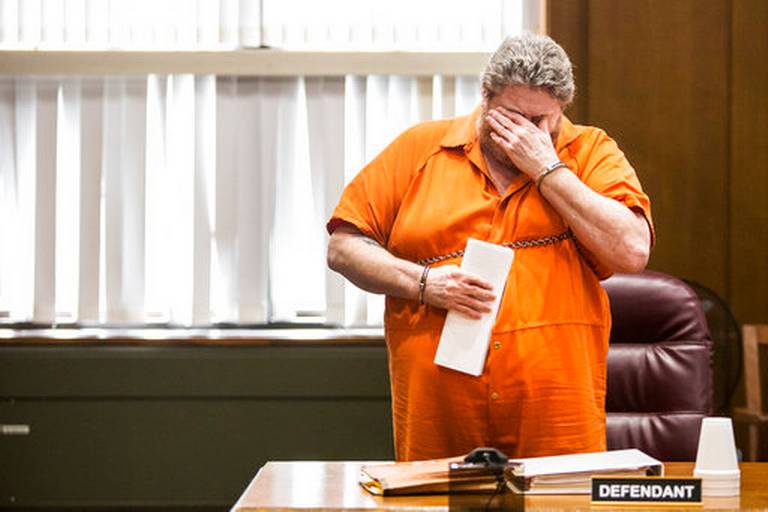 A motorist in Michigan, U.S., was sentenced to a minimum of 40 years in prison for his role in a car crash that left five cyclists dead and four injured.

Charles Pickett Jr., 52, slammed into a pack of nine cyclists from behind on June 7, 2016, on a rural two-lane road in Cooper Township, about 140 miles west of Detroit.

Prosecutors have said Pickett was speeding and didn’t apply his brakes until after he struck the first victim. Three women and two men were killed.

Pickett gave a tearful apology for his actions, which he claims to not remember, after hearing from two victims and two relatives of victims.

Madeline Bradley, the daughter of Deborah Bradley who was killed in the crash, says she feels conflicted about the sentencng.

“Ultimately the result is good, but in the end it does nothing for me. Nothing will bring her back,” Bradley said.

Bradley was only five days out of high school when Pickett’s pickup truck took her mother’s life.

Paul Gobble, a victim who was injured by the crash, says he’s glad to be done with Pickett and that he still rides his bike.

“Tomorrow night is our weekly ride and I’ll be there. I’m looking forward to it,” Gobble said.