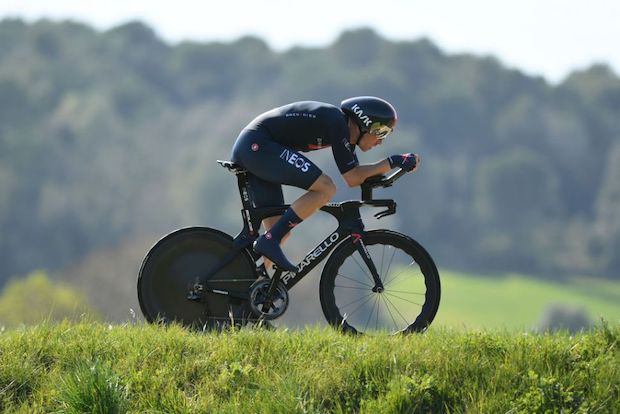 Rohan Dennis powered to victory for Ineos in the 18.5km individual time trial scheduled for stage two of the Volta a Catalunya on Tuesday.

The Australian completed the course in 22 minutes and 27 seconds, while his teammates and title contenders Richie Porte and Adam Yates also posted solid performances.

“It means a lot. It’s my first victory with Ineos Grenadiers and my first victory since Yorkshire Worlds. Look, it’s been a pretty tough year-and-a-half of second or third places, or even out of the top 10 sometimes. It’s not been easy with all these young guys, so I’m making the most of this win. I train on these roads a lot and I had a lot of friends out there to cheer me on, so it’s great to do it in front of them.”

While Remi Cavagna was second, the emerging Portuguese star Joao Almeida came third and took the overall lead in the seven day race. 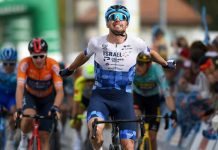