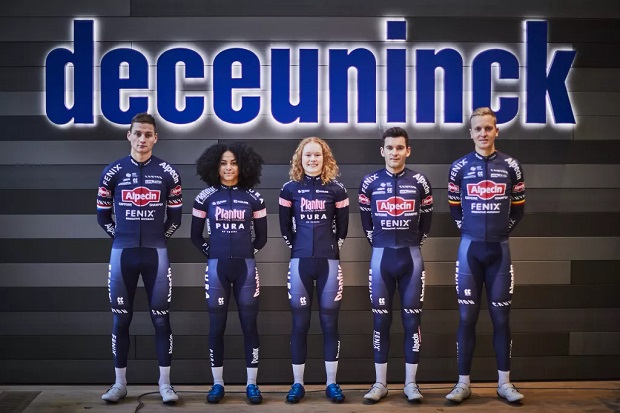 Earlier this year, Deceuninck announced that they would stop as the main sponsor of the Quick-Step team, but we will see the plastics processing company back in the peloton next year after they reached a 4-year agreement with Alpecin-Fenix.

The company will not only act as a co-sponsor of the men’s Alpecin-Fenix team, but will also sponsor the mountain bike, cross and women’s branch.

“I’m very delighted to communicate this partnership with Alpecin–Fenix. Supporting both young talent and [bolstering] female cycling are two values which we both hold in very high esteem. Personally, I look forward to the spring classics and especially the Tour of Flanders,” said CEO of Deceuninck Group Francis Van Eeckhout. “We believe that, in close collaboration with the Alpecin–Fenix team, our brand will stand out all season long.”

“We’re delighted to partner up with Deceuninck. We have known an explosive growth over the past few years but we’re far from being at the end of this journey,” said Philip Roodhooft.

“Getting Deceuninck on board, alongside our current partners, will give us the means to confirm our current level and, at the same time, further develop and materialize our future ambitions. As a Belgian multinational they understand our continuous pursuit of perfection and ambition. So, I’m sure that this sponsor match we will excel together.” 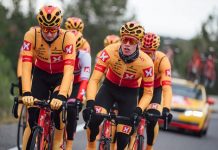 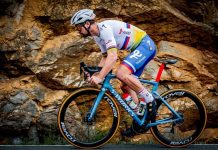