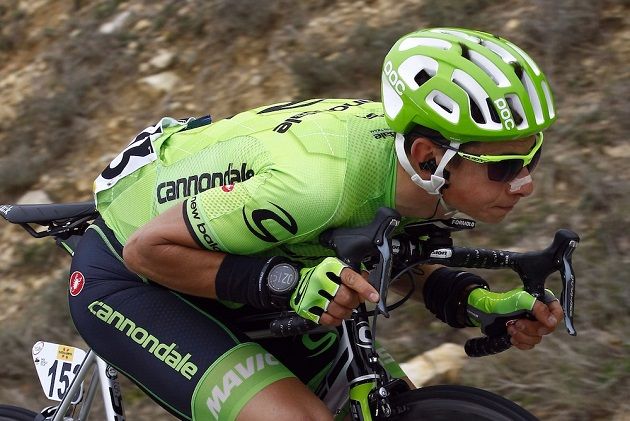 The young Italian rider Davide Formolo feels that after two participations in the Giro d’Italia he’s prepared to lead the Cannondale-Drapac team at the 100th anniversary of his home Grand Tour.

“I don’t know yet what the team’s plans are for 2017, but for sure being an Italian rider, it would be nice to participate and be leader in the Giro d’Italia at its centenary. I am confident that I can do even better than I’ve shown so far.”, Formolo said in an interview with Tuttobiciweb.it. “The important thing is to have the right approach to the Grand Tour in my future program. My mission is to go fast and be consistent.”

Formolo finished 31st in this year’s Giro and 9th in Vuelta a Espana and he hopes to lead his team in a Grand Tour next season.

“I had set the whole first part of this season on the Giro, but the crash in the Tour de Romandie broken off my plans. I was strong, I did everything as planned, but a few days before the start of the race I hit the right side violently. I had not given it too much, but in retrospect that was a fatal tumble.

“In the three weeks of the Giro, I gritted my teeth, but I swear that it was hard to walk from the hotel room to the bus to go to the start. The human body is a phenomenal vehicle but the beatings compromised my performance. Uphill, I could not be competitive with the best.

“I finished the Giro with my morale down. I asked the team to put me in the Vuelta because I wanted to redeem myself and demonstrate, even to myself, that the consequences of that fall in Switzerland were not an excuse.”

“I surprised myself at the Vuelta,” he said. “Despite the work done for Talansky, I managed to make a good ranking. After racing three Grand Tours, I realized that to make the overall, you can’t afford to make a single mistake or even take a moment to breath. You must fight for the top positions and you must be ahead, come what may, every day. The path has been very hard, but to finish in the top 10 has raised my morale.” 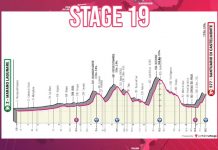