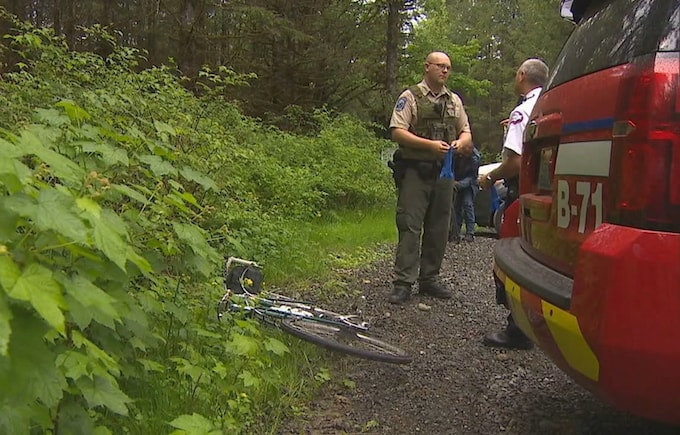 One man was killed and another seriously injured after they were stalked by a cougar while were cycling on a dirt road in the forest near Snoqualmie, a popular riding destination east of Seattle, Washington.

One of the men smacked the cougar with his bike after their attempts to spook the animal failed. And while it ran off, it soon returned.

As they stood trying to catch their breath, the cougar attacked, biting one of them on the head and shaking him, Capt. Alan Myers of the Washington Department of Fish and Wildlife Police said.

Police later described the deadly encounter. “They were riding when they saw a cougar, kind of stalking them. They did what they were supposed to, which is make noise and distract the cougar. The cougar ran away,” said Sgt. Ryan Abbott of the King County Sheriff’s Office.

The surviving mountain biker went on to recount the attack to police. “They talked about how scary it was,” said Abbott. After retreating the cougar returned.