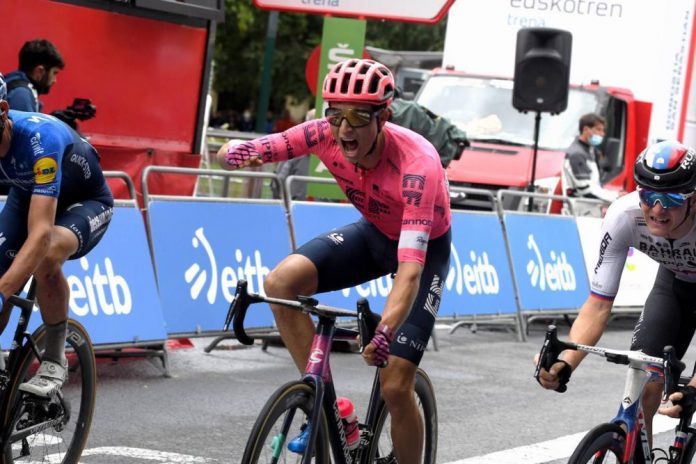 The 41st edition of Clasica San Sebastian will be held on the 30th July 2022. Who will replace Neilson Powless and wear the legendary hat?

More than a just circuit race, it is an event for many riders. The first part of the 224 km is a flat terrain where breakaways try their best to make it to an unlikely finish. The second part is where all the steep climbs lie and the race shapes up.

The peloton is expected to gradually thin out until the last 3 climbs where multiple attacks are expected. Sprinters, descenders, solo riders will all try to have formulate things to their way. 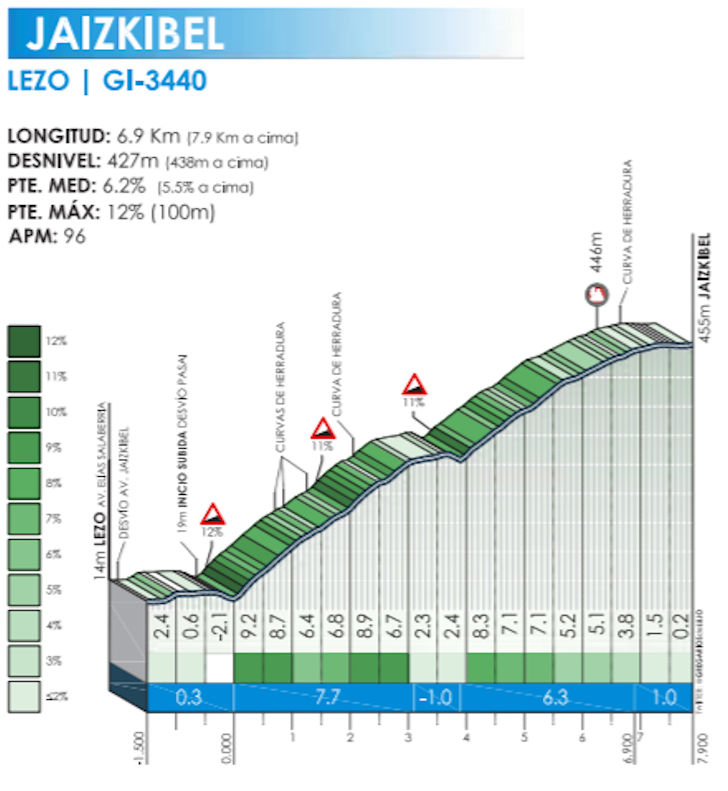 The Jaizkibel is the first step of the finale. Peaking with 60 km to go, it could be the platform for a secondary break-away which if strong enough could trap the main favourites. 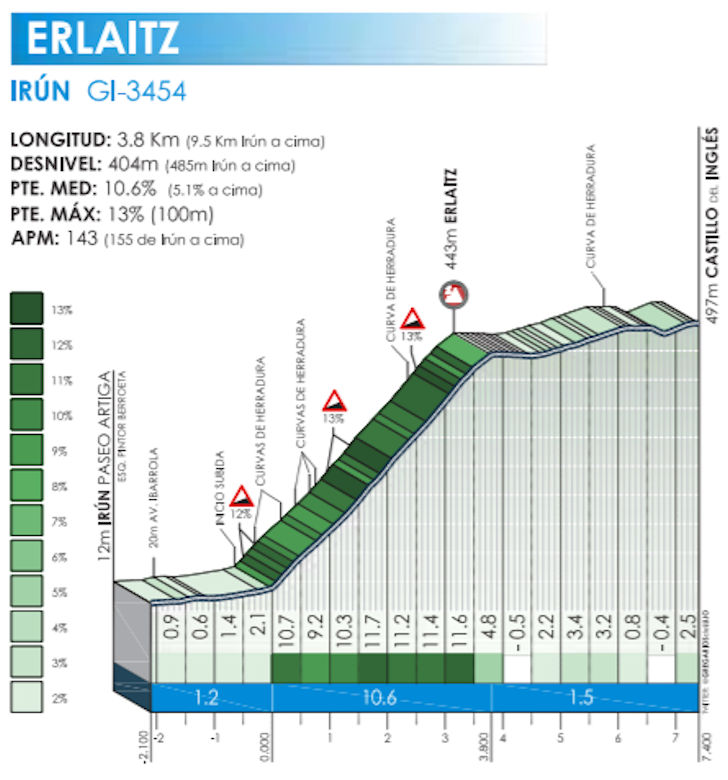 The penultimate climb contains a punishing mid-segment. Classified as 1st category, the Erlaitz crests with still 40 km to go. Some brave and strong solo rider can have a go from here. An attack from Remco Evenepoel will happen here and will define the race. It will be about who will follow him and who has team-mates left to lead the chase. Even a well organised chase will need not to give the Belgian Phenomenon too much room. 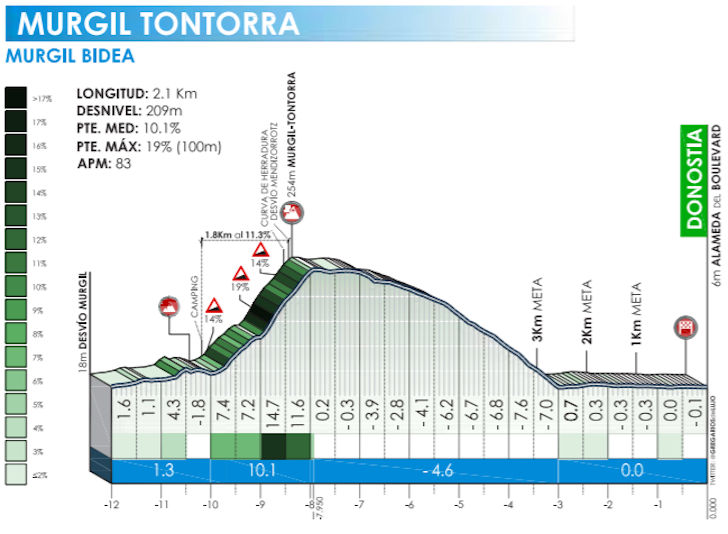 The Murgil Tontorra has classical been the defining moment of the race. This is where the pure powerful climbers will feast. With segments of up to 19%, this is where the other big favourite, Tadej Pogacar will go for it. He nevertheless needs to be in the leading group to win the race and most importantly to make sure he does not bring with him any fast men or expert descenders. 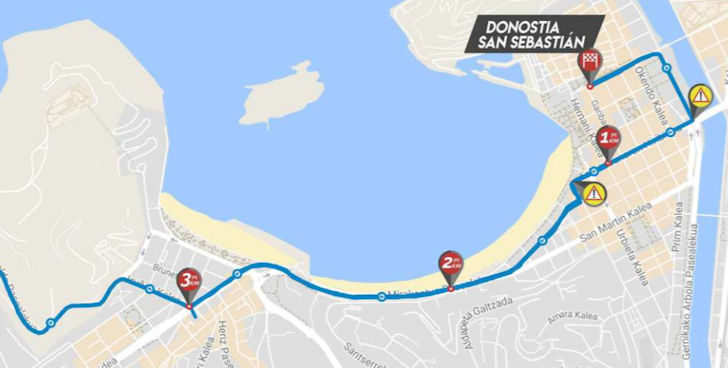 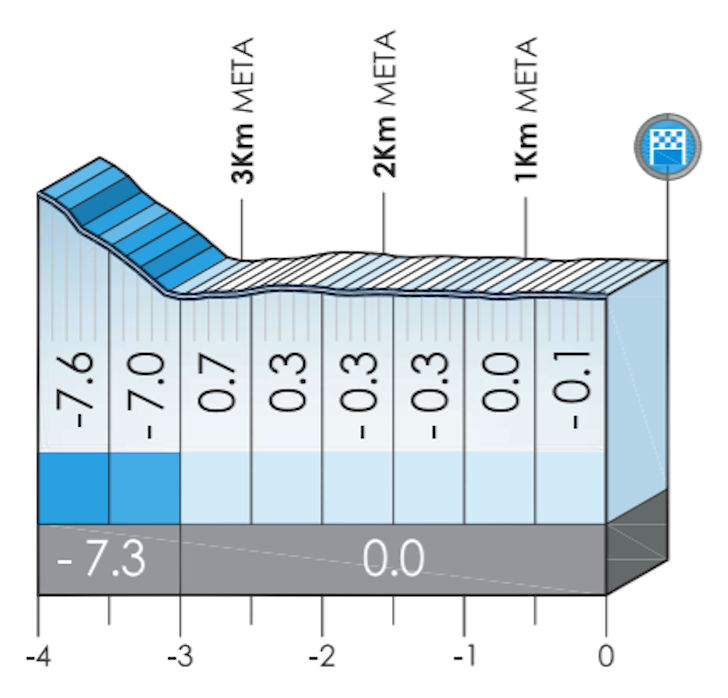 He has a real chance of winning here. He has exploded in the Giro. In typical Remco way, he can attack early and resist.

★★★☆☆ Jan Hirt
We have seen this man attack and upset races. He has rested well afer his Giro exploits. Beware!
FDJ biggest chance. The stage is set for him to claim a first classics win!
★★★★☆ Remco Evenepoel
He does not have many tricks in his hands. His main one is an attack from 40 km far out. he is that good though that even if everyone expects him to attacks, he can still distance riders and ride solo for the win
★★★★☆ Tadej Pogacar
The best climber at the start. Although he has a strong team around him, everyone will look to him to chase attacks. The precentage for a knock out blow is here, however this last for a mere km in combination. A lot of riders dropped can make it back.
★★★★★ Michael  Matthews

His win in the Tour de France marks the dawn of the new Bling. Resilient and nearly impossible to drop of short climbs. He still can sprint. 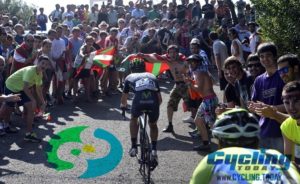