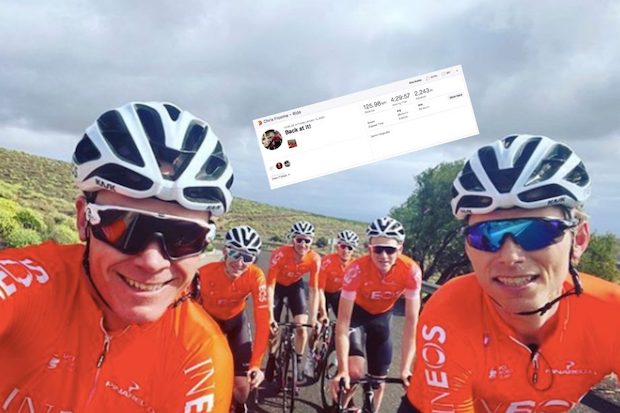 Chris Froome is currently in Gran Canaria for a Team Ineos training camp and he has been stacking up the kilometres as he continues his return from injury.

The four-time Tour de France champ has taken to Strava to post the rides he did last Friday, Saturday and Sunday as he limbers up for the new season.

A 158km jaunt with a huge 3,661m of elevation was ridden at around the same average speed as the activity posted by teammate Michal Kwiatkowski, which suggests Froome was riding with the group without issue.

On Friday the group he was in did a 125km ride that took 4½ hours and featured 2,243 metres of climbing. The riders averaged 28kph despite riding one climb that took 29 minutes. 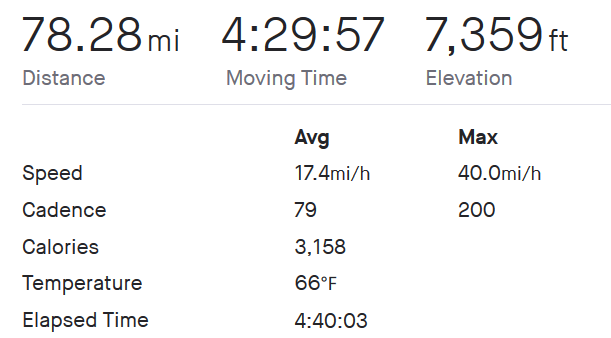 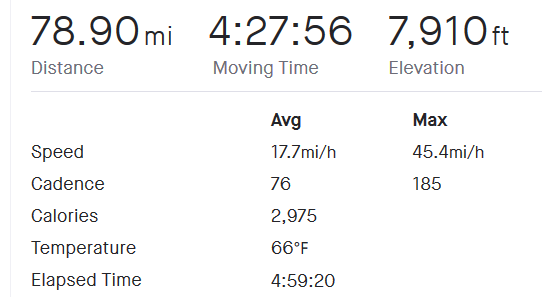 On Saturday they did 127km which took just under 4½ hours. There was 2,411 metres of elevation and they averaged 28.4kph.

Froome is currently on the comeback trail after an extended period on the sidelines following his crash last June.