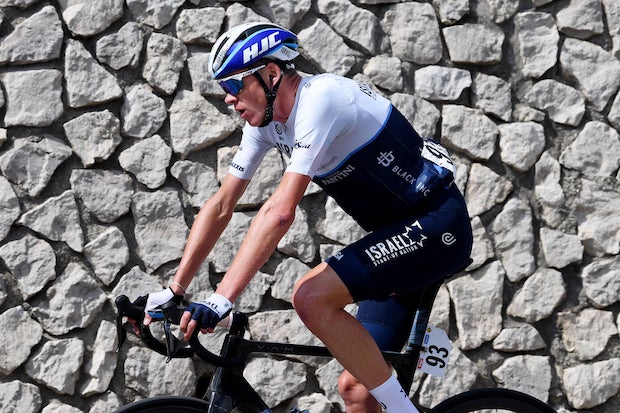 After he lost minutes in every stage in the first three days, Chris Froome was back in the spotlight in stage 4 at Tour of the Alps as he featured in a breakaway in the queen stage.

“I think this was the first time I have been in a breakaway since the Giro d’Italia of 2018,” Froome said. “I really enjoyed being up there today, testing the legs a bit, especially as the break went away on a quite hard section after a bunch of attacks.”

“It was a shame that we never got much of a gap,” Froome said. “It was still a good experience to be up there again.”

Questions have swirled around Froome’s shape after his horrible crash in the 2019 Criterium du Dauphine as he struggled so far in his return.

“I can feel that the condition is slowly improving and I’m pretty happy with how the legs are feeling,” Froome said.

Froome eventually finished at over 14 minutes down the 4th stage and he sits in 94th place overall, 41’36” down on Simon Yates going into the final stage.