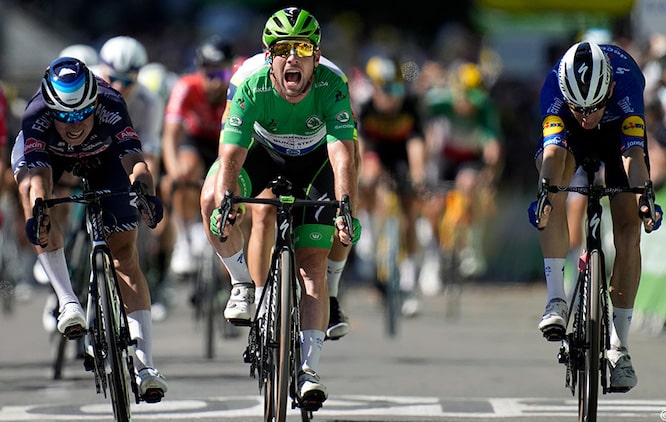 The Deceuninck-Quick-Step rider has now won four stages on this year’s Tour, 13 years after claiming his first.

He finished ahead of his lead-out man Michael Morkov, with Jasper Philipsen (Alpecin-Fenix) coming home third.

“I can’t even think about it,” Cavendish said. “I’m so dead after 220km, in that heat, in that wind, that final. I went deep there, so deep. The boys were incredible. I can’t believe it. 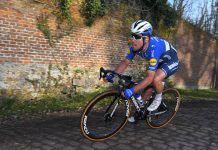 Mark Cavendish assaulted by armed men during burglary at his home