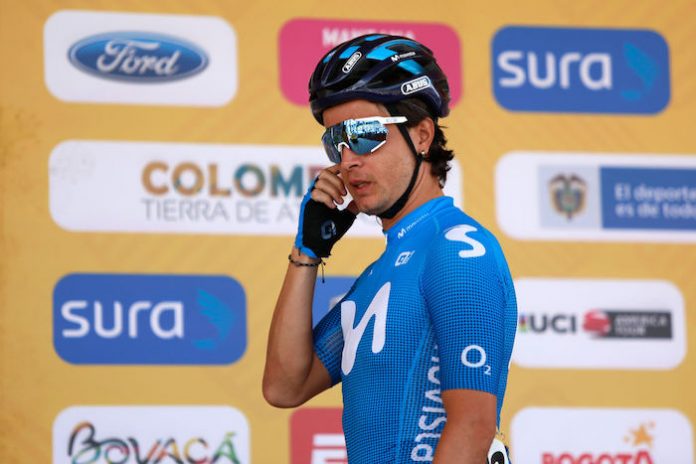 Carlos Betancur has announced on social media that he decided to retire from professional cycling.

His journey in Europe began at Acqua & Sapone, where he showed his puncheur abilities. With this team he won the Giro dell’Emilia and caught the attention of AG2R La Mondiale and made the leap to the WorldTour.

In 2013 he was fifth in the Giro d’Italia in the general classification and won the best young rider jersey. One year later he took the most important triumph in his career, winning Paris-Nice. It was a victory that brought him closer to what would be his last team in Europe, Movistar.

With the Spanish team he only won the Klasika de Amorebieta in 2019 and he could not shine again. In 2020 he raced just two competitions, Vuelta a San Juan and Colombia Tour.

Eusebio Unzué’s team decided not to renew his contract for this year and Betancur stayed in Colombia. Some rumors that linked him to Colombia Tierra de Atletas, but both parties failed to reach an agreement.