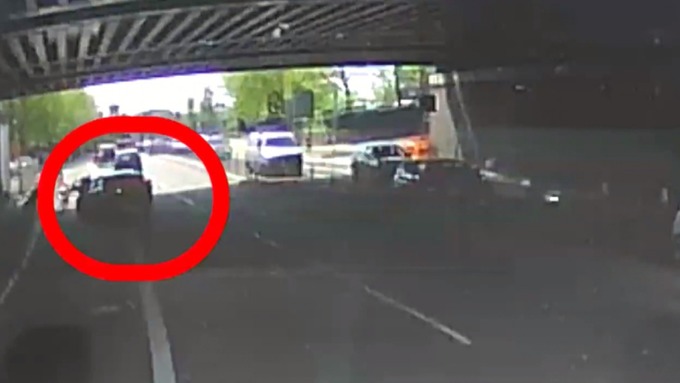 A man from Essex has admitted knocking a cyclist off his bike in Colchester.

Ashley Wallace-Merrett has pleaded guilty to dangerous driving, actual bodily harm and common assault after video footage appeared to show the driver deliberately knock the cyclist off his bike before punching him while he sits in the road.

A man has admitted knocking a cyclist off his bike during a collision in #Colchester.

The victim, a man in his 30s, was cycling on North Station Road with a friend when a Ford Mondeo braked heavily close by at which point the victim gestured at the driver.

The vehicle was then in collision with the victim, knocking him off his bike, before making off from the scene.

The victim was taken to hospital for treatment but was not seriously injured.

The driver of the car, Ashley Wallace Merrett, 30, of West Bergholt, was arrested later that day.

He was then charged in June.

He is due to be sentenced in February.