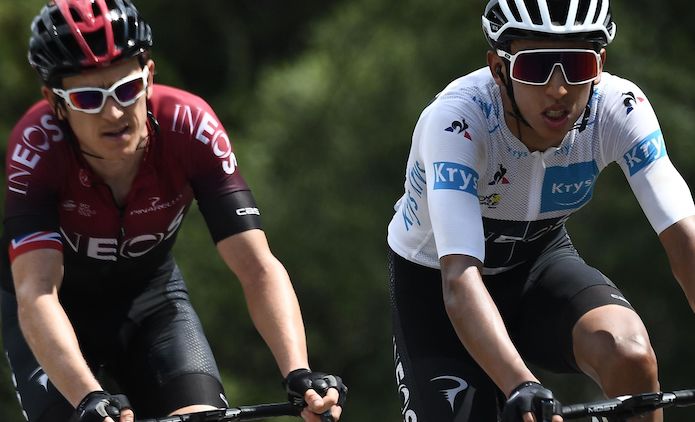 Egan Bernal, Geraint Thomas, Pavel Sivakov and Michal Kwiatkowski will join forces in Tirreno-Adriatico and will be at the start in the Italian stage race for INEOS Grenadiers.

Last Saturday, Bernal showed his top form in Strade Bianche, where he entertained the final and eventually finished third. Earlier this season he also showed good signs of form in Trofeo Laigueglia (second) and the Tour de La Provence (third in the final general classification).

For Geraint Thomas, Tirreno-Adriatico will be his first race since the Tour du Var at the end of February, in which he finished 26th.

INEOS Grenadiers’ roster for Tirreno-Adriatico is completed by Jonathan Castroviejo, Filippo Ganna and Salvatore Puccio. For the time trial world champion, the focus will be on the final time trial in San Benedetto del Tronto.