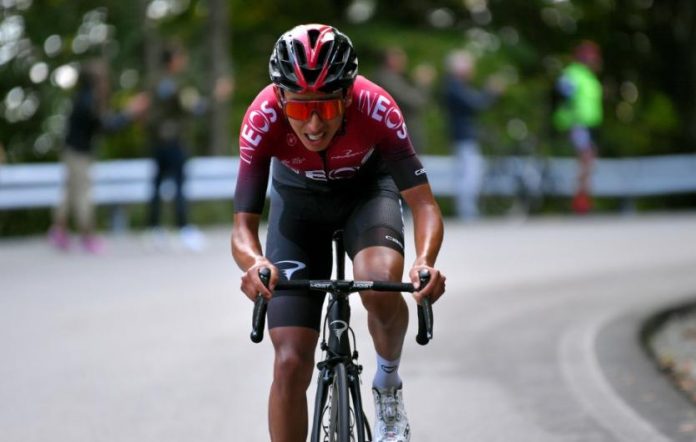 Egan Bernal will return to racing at the Tour of Denmark on Tuesday, seven months after he “almost died” in a serious training accident in Colombia, his Ineos Grenadiers team said.

The 25-year-old specialist climber suffered multiple broken bones when he hit a stationary bus at speed in January.

Bernal needed five surgeries in 10 days after the crash, saying at the time: “I almost died but I thank God for this test.”

Ineos said he had made “remarkable progress” since then, praising his focus and the efforts of the medical team.

“After what happened to me in January this has been the moment I’ve been waiting for — to race with my teammates again,” said Bernal.

Team principal Rod Ellingworth said: “He’s shown the world the true strength of his character, and demonstrated remarkable grit in returning to race-readiness.

“We’re still on a journey with Egan, but lining up at the Tour of Denmark is a significant and hard-earned milestone. Egan’s long-term recovery has and continues to guide our medical and physical programme of support.”

Bernal, who won the Tour de France in 2019, signed a five-year deal with Ineos in January, just days before his accident.