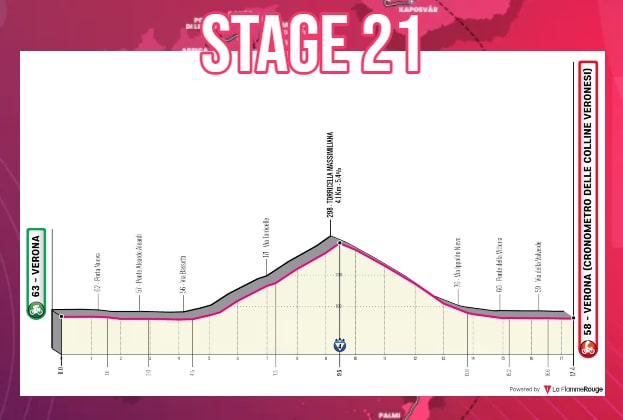 Who could have predicted what we saw on Saturday’s stage arriving at Marmolada? Not much happened until the last kilometers to the finish. Finally we expected an attack from Richard Carapaz after he had made his teammates work. And then finally Jai Hindley attacks and Richard Carapaz not only cannot follow but he is passed by several other riders.

After the abandon of sick Richie Porte, one can wonder if Richard Carapaz too is not suffering when he had shown no weakness since the start of the Giro. It’s hard to see how he could make up for the time he lost in the short time trial. Jai Hindley is in a good position to keep his winner’s pink jersey barring an accident. As for the time trial stage, the contenders for the podium are still quite numerous. There are specialists like Edoardo Affini, Tobias Foss, Mateo Sobrero, Ben Tulett, Tobias Ludvigsson, Magnus Cort, and a few others. 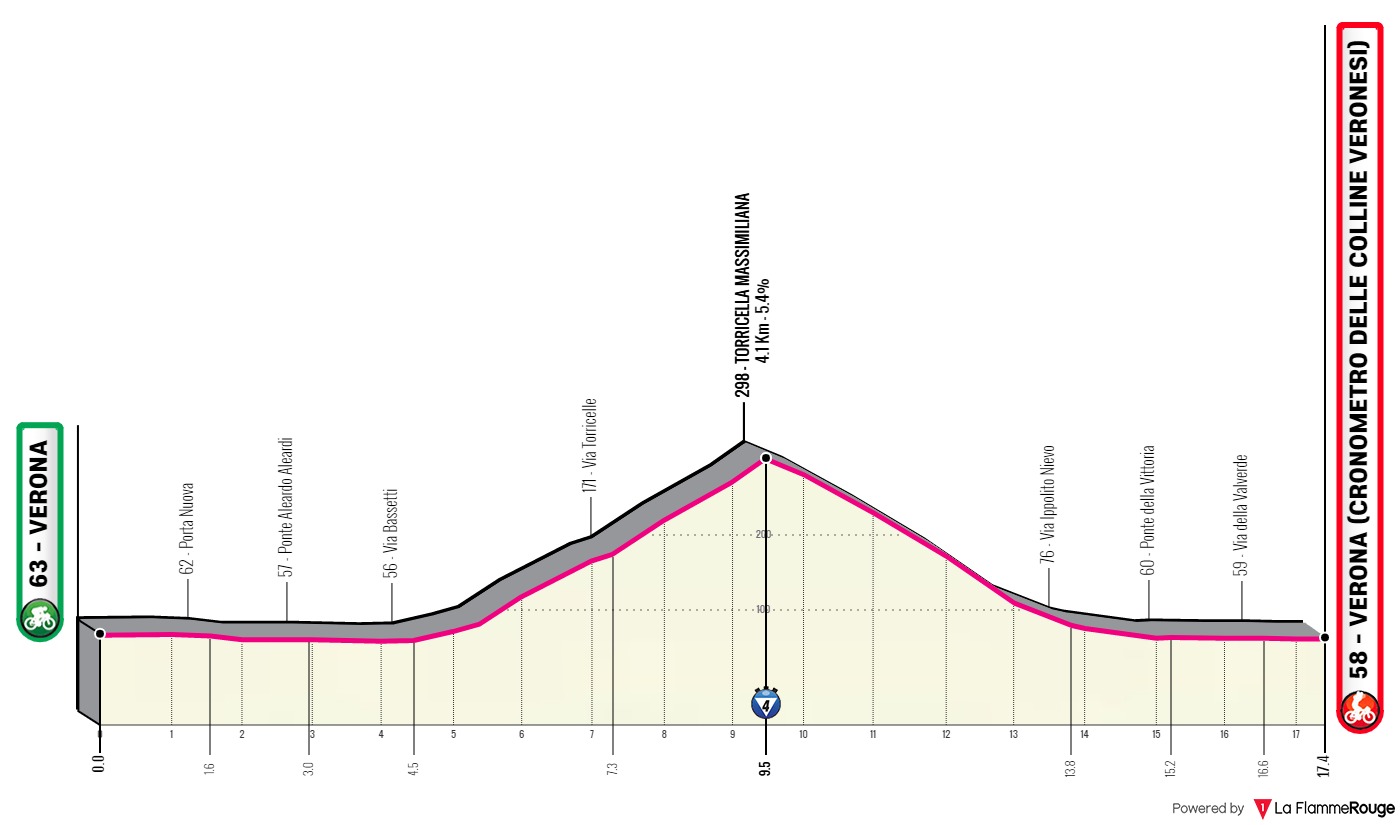 I will bet on Mathieu van der Poel who was second in the first time trial of this Giro, and on Matteo Sobrero, Italian time trial champion  of 2021. Then Ben Tulett, Tobias Foss, and why not Thomas De Gendt who was 3rd here in the same stage in 2019.

Vincenzo Nibali – we saw him climb like we have not seen him do for years. But his performance on the stage 2 time trial, same time with Almeida was phenomenal. 4th from last to go and a course that suits him, a big sent-off could be on the card.

Tobias Foss – we have not seen much of the Norvegian champion in this Giro. He was 6 th in first time trial. Maybe he is not climbing as well as expected him but he is one of the best time-trialist still in the course.

Mathieu Van der Poel – a 20min high power effort is not something he is stranger to. If he puts his will to it, he can set an insane time.

Mattias Skjelmose – at 21, Skjelmose is a time-trialist. His climbing is getting better race by race. He had some misfortune that completely ruin his Giro chance but he will be the man to watch in this final time trial.

Matteo Sobrero – it more likely to see Matteo Sobrero, the man living in Ganna’s shadow take another Giro’s victory for the Italains.

Not the most memorable Giro in terms of spectacle and the oragnisers have to take a lot of responsibilities in it. But we never know how different this would have been with Bardet and Almeida in the race.

But again, Mathieu Van der Poel remains a gift to cycling. Thank you for the show! On this note, we thank all those who supported us through out these 3 weeks. We will be back!

This was our overall predictions for the Giro big winner.

According to us, Carapaz was the outstanding favorite to win the race with a 15 out of 15 star score. But even with a mere one star score, Jai Hindley was considered a mere contender but more than a challenger then.